How much net profit does MagtiCom have? 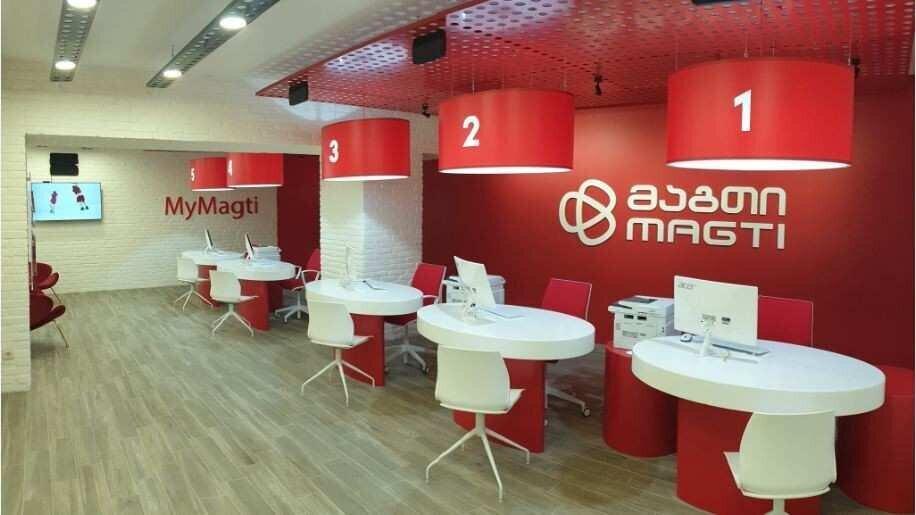 According to the financial report, MagtiCom received the largest revenue from fixed internet in 2019, the increase amounted to 37 million GEL.

MagtiCom's revenues are distributed as follows:

As of October 2020, Magti Internet Network has 458 thousand subscribers and holds 47.5% market share. The number of the company's subscribers in the mobile network is 1.96 million, which is 40.4% of the mobile market.