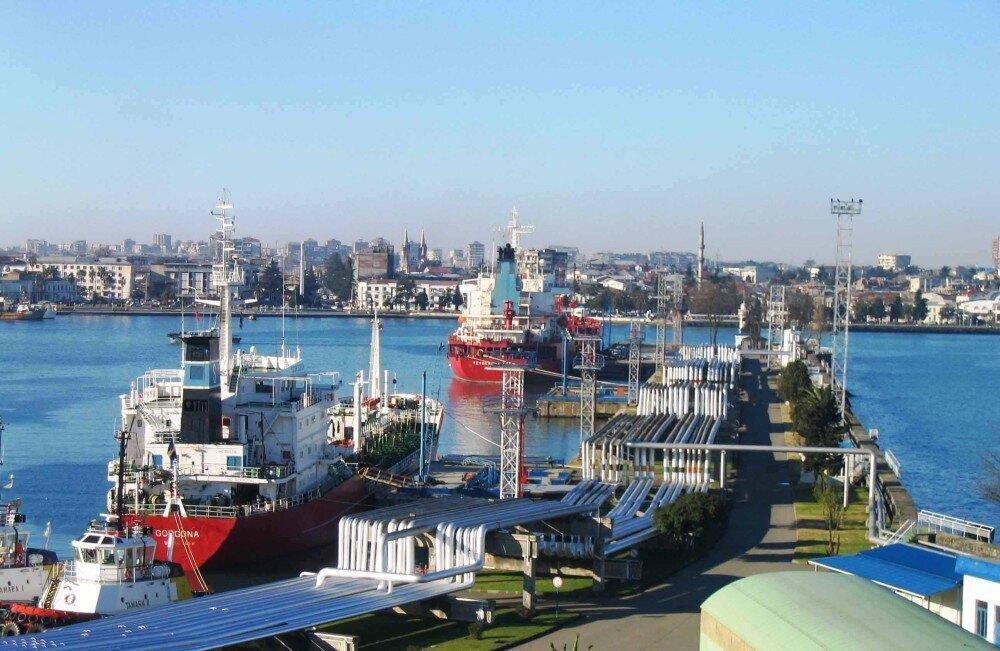 Batumi Oil Terminal, the owner of Batumi Port, published its financial report for 2021. According to the document, the company's revenue ass up by USD 2 million and reached USD 27.7 million.

KazTransOil, the State Investment Fund of Kazakhstan, is a 100%-shareholder of the assets of "Batumi Oil Terminal". The company acquired the exclusive right to manage the port in 2006 for a period of 49 years.

According to the financial report, the assets of the company amount to USD 108 million.

The revenues of the Batumi oil terminal are distributed as follows:

The most considerable expense of "Batumi Oil Terminal" was the salaries of the employees, for which the company spent USD 8.9 million. The wages of the administration amounted to USD 3.4 million.

In total, the net profit of the Batumi oil terminal in 2021 amounted to USD 8.3 million, while in 2020, the company was at a loss of 6 million instead of a profit.