How Much Revenue Did Ivanishvili's Galleria Tbilisi Receive in 2018? 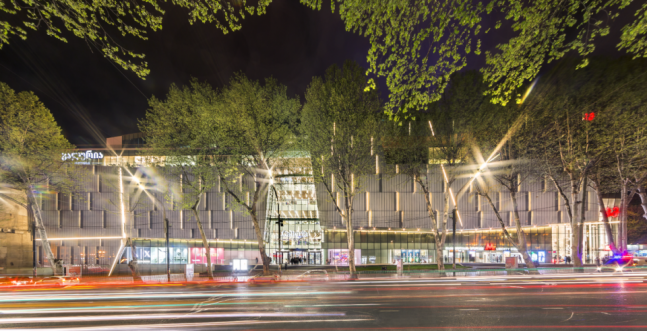 Galleria Tbilisi Group has published consolidated financial statements of 2018. According to the document, the load rate of the shopping mall has amounted to 95% by the end of 2018 and the facility is occupied by 126 stores.

According to the Profit and Loss Report, the total revenue of the mall has made up 25.4 million GEL in 2018. The shopping mall’s operating profit is 10.9 million GEL, whereas the company's total financial result amounts to - 1.1 million GEL.

To note, construction of multi-functional shopping mall, spread over a 22,000 m2 territory, has begun in 2015 and total investment made up 97 million USD.

Galleria Tbilisi has been opened by Investment Fund, founded by Bidzina Ivanishvili, chairman of Georgian Dream, in November, 2017.