How Much Revenue did "Borjomi-Likani" Have Before the Pandemic? 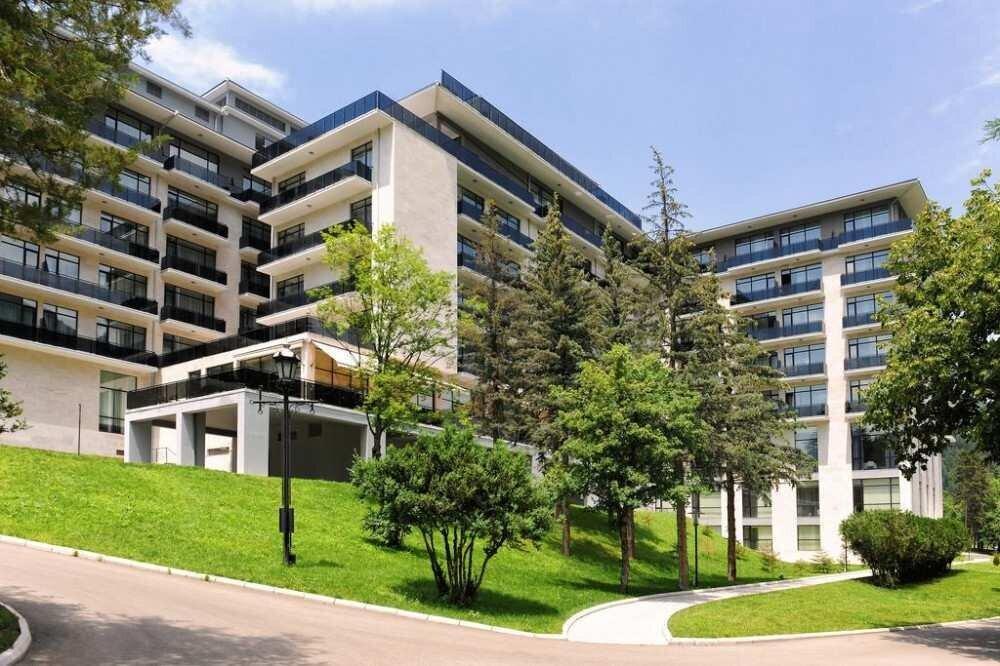 JSC Borjomi Likani International is a state-owned 151-room hotel, before 2018 the hotel has been operating under the brand Rixos. The difficulties in the hotel started before the COVID-19 pandemic, according to the 2019 audit report of the company, "Borjomi Likani" suffered a loss of 9.9 million GEL in 2019.

The Partnership Fund, 100%-shareholder of the hotel, held the public auction on December 6, 2019 and starting price of the hotel was determined by 37.5 million GEL. However, the auction failed. The second auction was held on September 4, 2020 and price amounted to 30 million GEL, but the auction had failed as well, as there was no interest expression.