How much revenue does RMG Gold have? 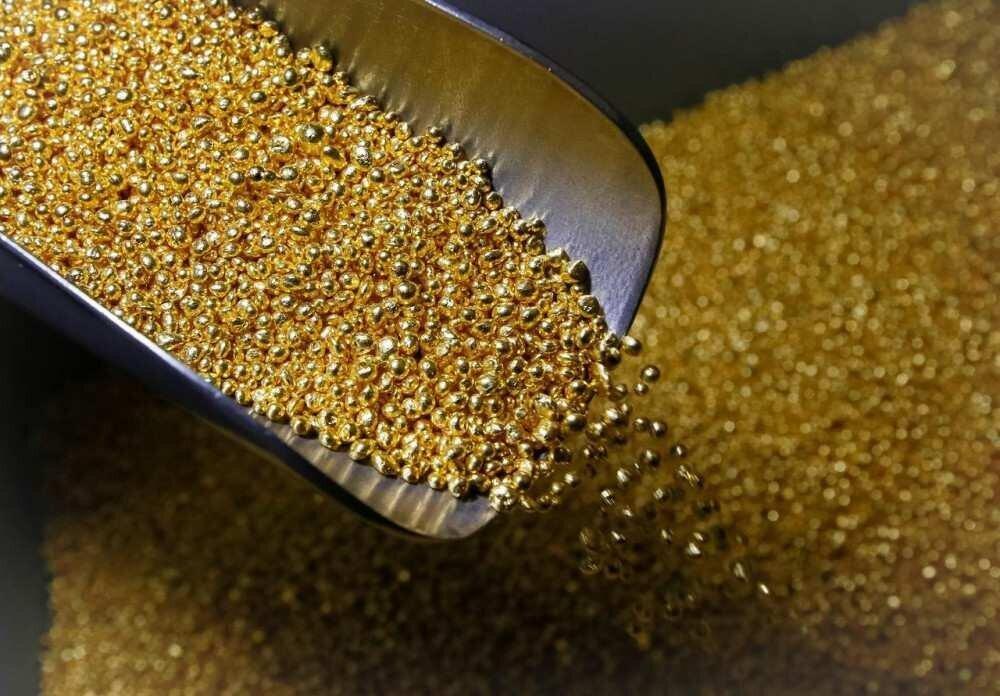 RMG Holding is the largest gold and copper mining group in Georgia, which unites RMG Copper and RMG Gold.

According to the companies' audit report, the owners of their controlling stake are Russian billionaires and business partners Dmitry Troitsky and Dmitry Korzhev.

RMG Gold or Rich Metals Group was founded in 1994. The main activity of the company is the extraction and processing of gold, copper and other non-ferrous metals in accordance with the license on extraction of mineral resources of Sakdrisi deposit. RMG will mine gold in Bolnisi and Dmanisi districts by January 2042 under this license.