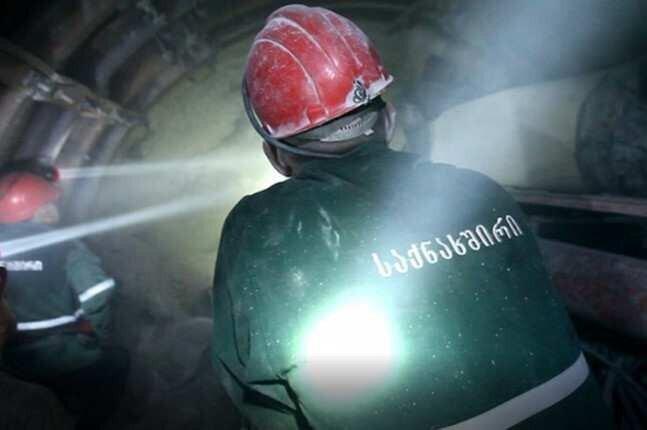 Coal manufacturing company Saqnakhshiri has published its financial report for 2021. According to the document, the company's income increased by GEL 12.8 million to GEL 25.7 million last year.

Despite the increased income, Saqnakhshiri failed to have a profit in 2021. As of the report, the company lost GEL 8.6 million last year. However, the loss was much bigger in 2020 and it amounted to 26.6 million GEL.

The company employs 1,200 people, and 21 million GEL was spent on their salaries.

According to the document, the assets of Saqnakhshiri amount to GEL 13 million, and the capital of the company is -GEL 84 million, which is related to the accumulated losses of GEL 106 million over the years.

In addition, the total liabilities of Saqnakhshiri amount to GEL 97.6 million.

According to the financial report, the ultimate beneficial owner of the company is businessman Giorgi Chelidze.