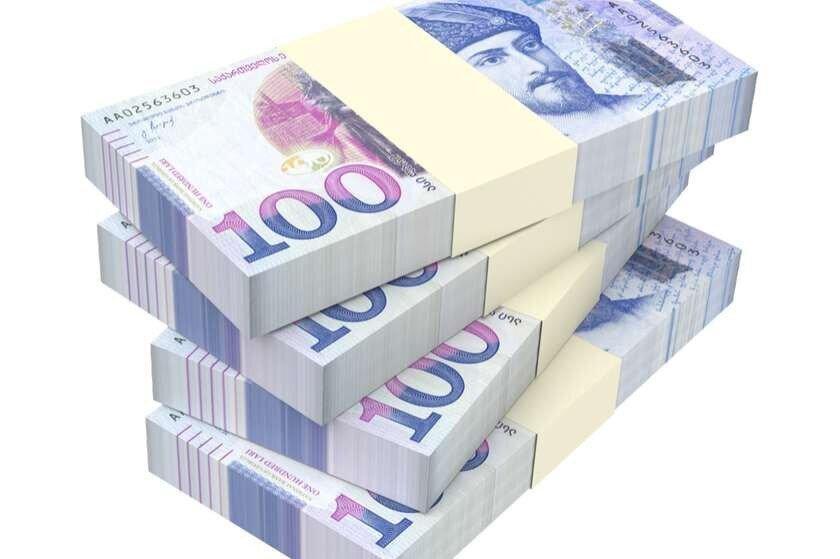 A semi-annual Budget Performance Report for 2021 has been published. According to the document, the Georgian government has collected taxes of 5 billion GEL. The figure is up by 9% or 414 million GEL compared to the revenue, collected in the same period of 2020.

The statistics show that growth is not noted in all sectors, namely the government collected 1.56 billion GEL from tax revenue in the first half of 2021, which is 64.7 million less compared to 2020.

As for Value-Added Tax, the Revenue Service of the Ministry of Finance collected 2.17 billion GEL in VAT in January-June 2021, which is 27.5% more compared to 2020. VAT revenue increase indicates to the activation of economic turnover in the country. In particular, economic growth was 44.8% in April and 25.8% in May. Economic growth rate for June will be published by Geostat at the end of this month.

The Parliament of Georgia is currently discussing the draft budget adjustment. According to the draft budget, the tax plan will increase by 720 million GEL this year and it will reach 11.06 billion GEL.