How Much Will Gov’t Spend On Credit-Guarantee Scheme For 2022? 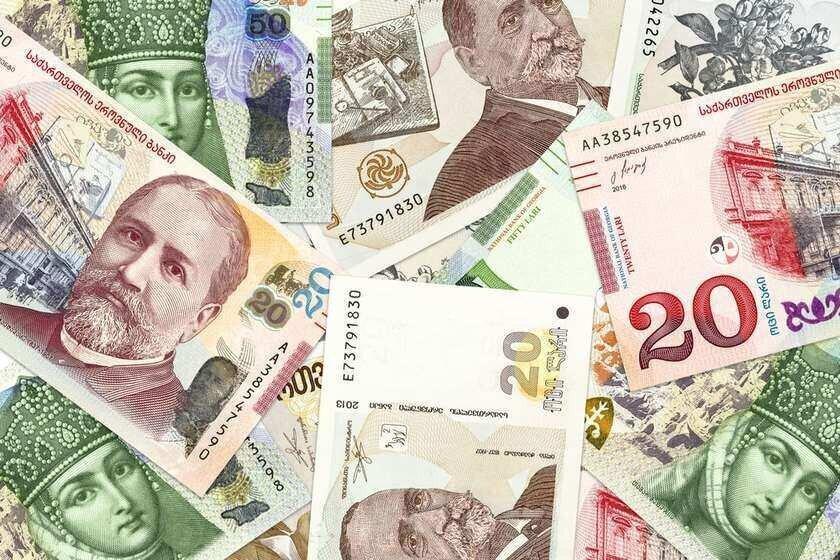 Deputy Finance Minister Giorgi Kakauridze declares, that the Government of Georgia will spend GEL 100 million on Credit-Guarantee Scheme for 2022.

According to him, this year the terms of this scheme are changed, so the beneficiaries of other packages of Enterprise Georgia can also use the guarantee fund. He notes that all programs are presented with a single budget code in the state budget for 2022.

We had a different scheme in 2021, as those who used the credit-guarantee fund were not allowed to receive other incentive packages. From September 1, it is combined and presented in one package, as a result one beneficiary can receive an incentive package from three different sources.

Budget spending of the credit-guarantee scheme is rather low compared to other programs of Enterprise Georgia. In 9M2021, GEL 41 million 500 thousand was planned to be spent from the state budget, but 42.7% of the amount was used.