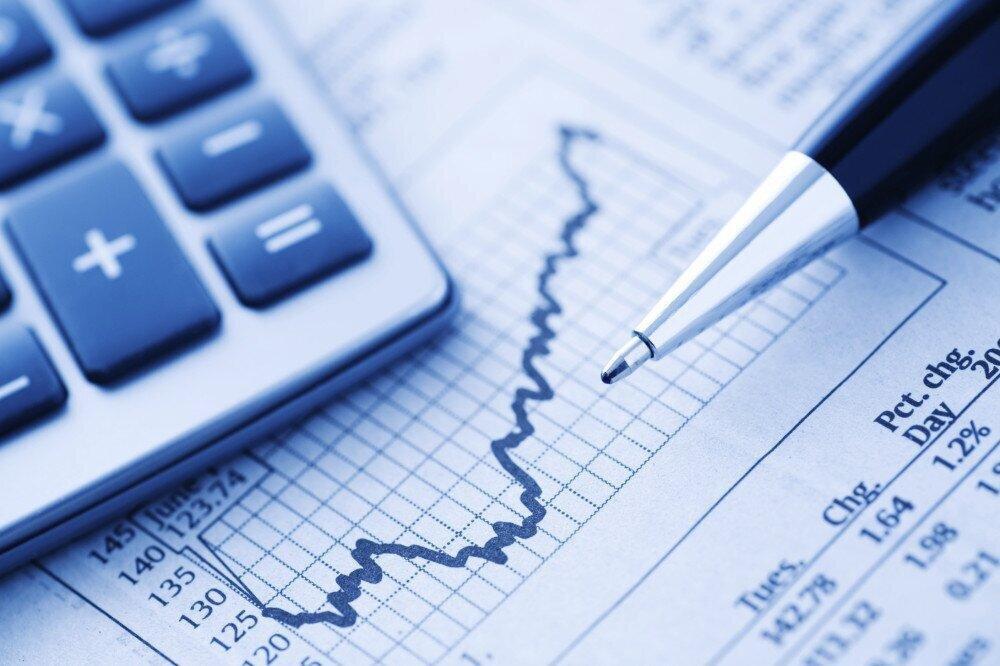 The third draft budget for 2022 is published. According to the updated version of the draft budget, budget expenditures will be increased by GEL 332 million to GEL 19,171,000,000. At the same time, the state budget revenues from taxpayers are grown by GEL 132 million and become GEL 13.4 billion.

The increase in the direction of individual taxes is as follows:

As for other budget revenues, it is distributed as follows:

•Debt - 4.35 billion GEL, including external debt totals to GEL 3.05 billion, domestic debt – GEL 1.3 billion;
•Grants increased by GEL 150.0 million and will amount to GEL 341.8 million;
•Receivables from privatization are not changed and amount to GEL 300.0 million.