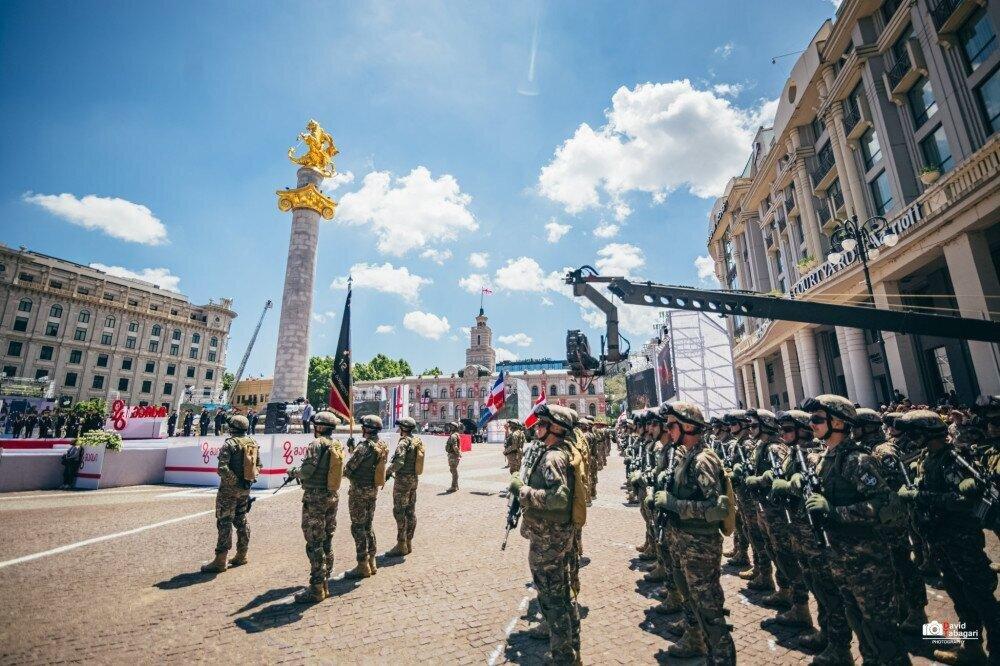 Georgia won independence from the Soviet Union 31 years ago.

As of the report, Georgia is richer compared to 6 post-Soviet countries: Ukraine, Armenia, Kyrgyzstan, Moldova, Tajikistan and Uzbekistan. The poorest post-Soviet country is Tajikistan, with a per capita GDP of USD 795. The difference between Estonia and Tajikistan is more than USD 27,100.

From 2013 to 2019 (before the pandemic), the Georgian economy was growing at an average of 4% per year. At this rate of economic growth, Georgia will reach the level of Estonia per capita in 41 years. With a 5% increase in 33 years.