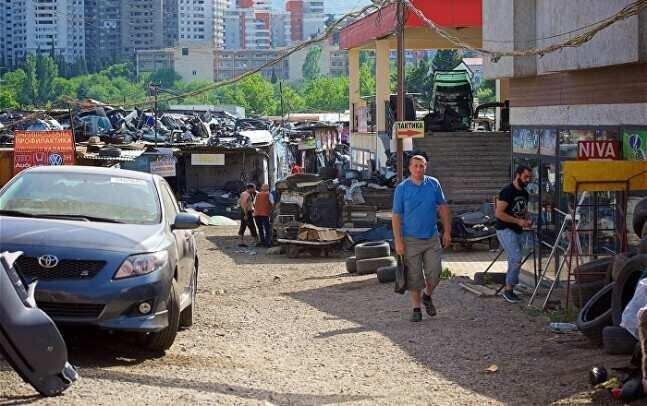 According to Tbilisi Vice Mayor Irakli Khmaladze, modernization of the so-called Eliava Market is expected to last several years and construction will be carried out gradually.

As for the recreation area, the Vice Mayor says that a massive recreation zone should be arranged and new roads should be constructed to enable internal movement.

According to Kmaladze, the market has 12 holders, The city hall has met all of them. He declares that it is good as the City Hall and holders of Eliava Market have the same view.

“We are support modernization. The most important principle we agreed is that they will not continue chaotic construction, and the municipality will protect the rights of both owners and citizens, ”Khmaladze said.

According to him, a multi-story market will not be built in Eliava, but it will be a two or three-story building.
As for the deadlines, Khmaladze said it will take several years and will be implemented in several stages.