He noted that the construction work will start in the coming days.

The station's vestibule, the platform and rooms for employees will be reconstructed.

A new sound system will be installed and the power system of the station will be changed.

The station will be adapted for people with disabilities as well. 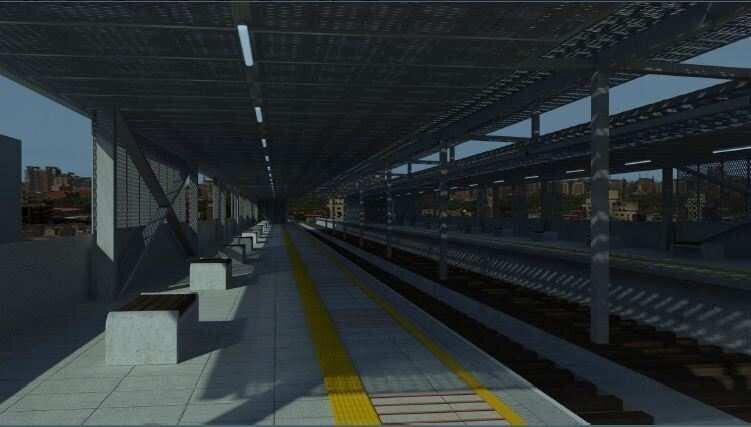 Prime Minister recovered from the coronavirus