How will Nenskra HPP Reduce the Electricity Import? 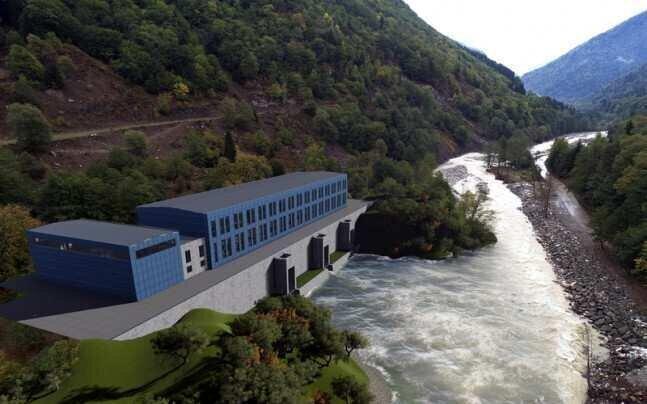 According to the Electricity Market Operator (ESCO), electricity consumption in February rose by 9.9% and equals total 149' 234 million kWh.

In order to meet increased consumption, it was necessary to import appropriate volume of resources. In particular, in February electricity import increased by 119% reaching to is 312 '037 million kWh. During this period, 132' 617 million kWh of electricity was imported from Russia, and 179 '420 million - from Azerbaijan.

To illustrate the contribution of the local power plant in the energy balance of our country, BM.GE prepared the statistics on the example of Nenskra HPP. According to the information provided by JSC Nenskra Hydro, Nenskra HPP Project company, if the powerplant was operating in 2019, it could reduce the annual electricity import by 48.3%.

The total project cost of Nenskra HPP exceeds one billion USD and its installed capacity is 280 MW.