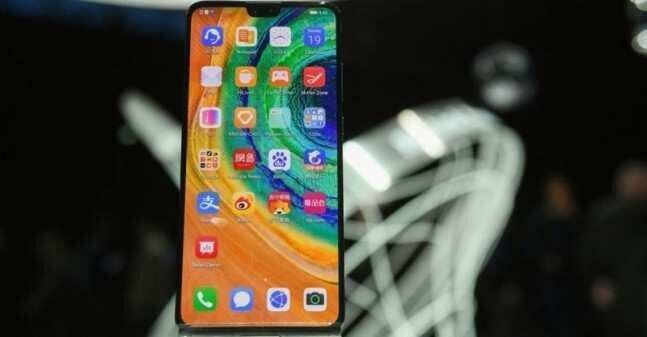 Huawei's smartphone sales are still soaring, but only in China. That's a big blow for a company that just a few months ago was in pole position to overtake Samsung as the biggest smartphone seller in the world.

The US ban has hit Huawei's global sales particularly hard because new devices no longer have access to some critical Google (GOOGL) mobile services.

Huawei released its latest flagship phone, the Mate 30, in late September. The device, which is priced at €799 ($880) and upward, doesn't have access to either the Google Play store or the many popular apps within it, such as Google maps or Facebook (FB).

That's less of a problem for Huawei in China, where some of the global apps have been banned for many years or there are homegrown alternatives.

However, Global retailers are 'skeptical' of phones without Google.