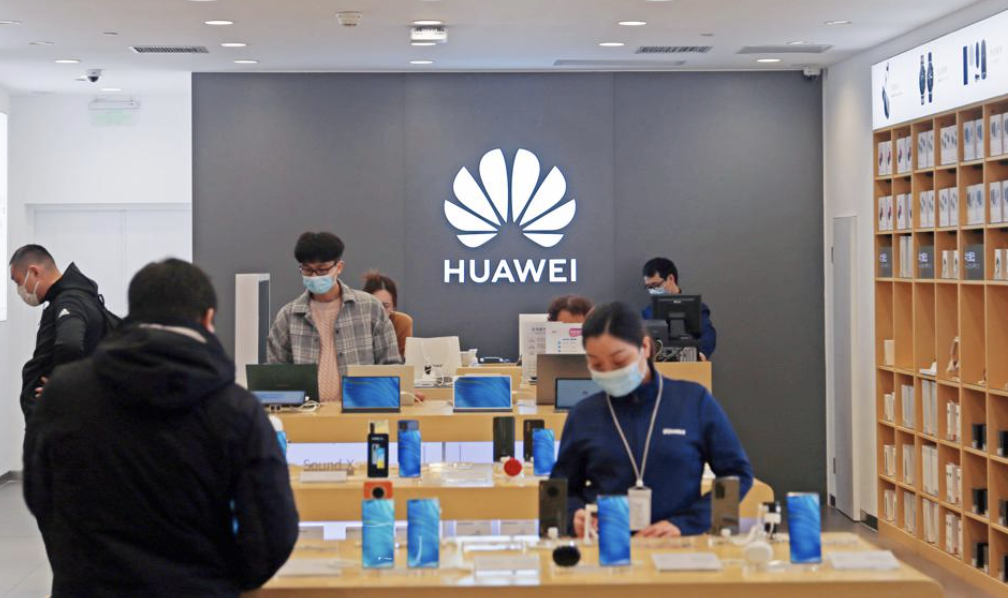 Back
Huawei launched a $40 million lab in Singapore dedicated to helping developers test apps for the Chinese tech giant’s mobile devices. The move comes amid U.S. tech restrictions on Huawei’s access to semiconductors and Google’s suite of software that hit its growing smartphone business.
The Shenzhen-based company will spend $40 million over two to three years on the lab, called DigiX Lab, to helps developers and partners in Asia who develop and sell apps on Huawei phones through its HarmonyOS system, the company said in a news release.
The Huawei-developed operating system began emerging in 2019 after the U.S. restricted its access to Google’s services and apps. Huawei’s billionaire founder, Ren Zhengfei, said in 2019 that the U.S. ban will hit revenue by $30 billion. In November, Huawei sold its budget smartphone brand, Honor, to a Chinese state-led consortium to avoid the U.S. sanctions.
Source: Forbes
Huawei