Huawei Takes HSBC to Court as It Tries to Stop Extradition 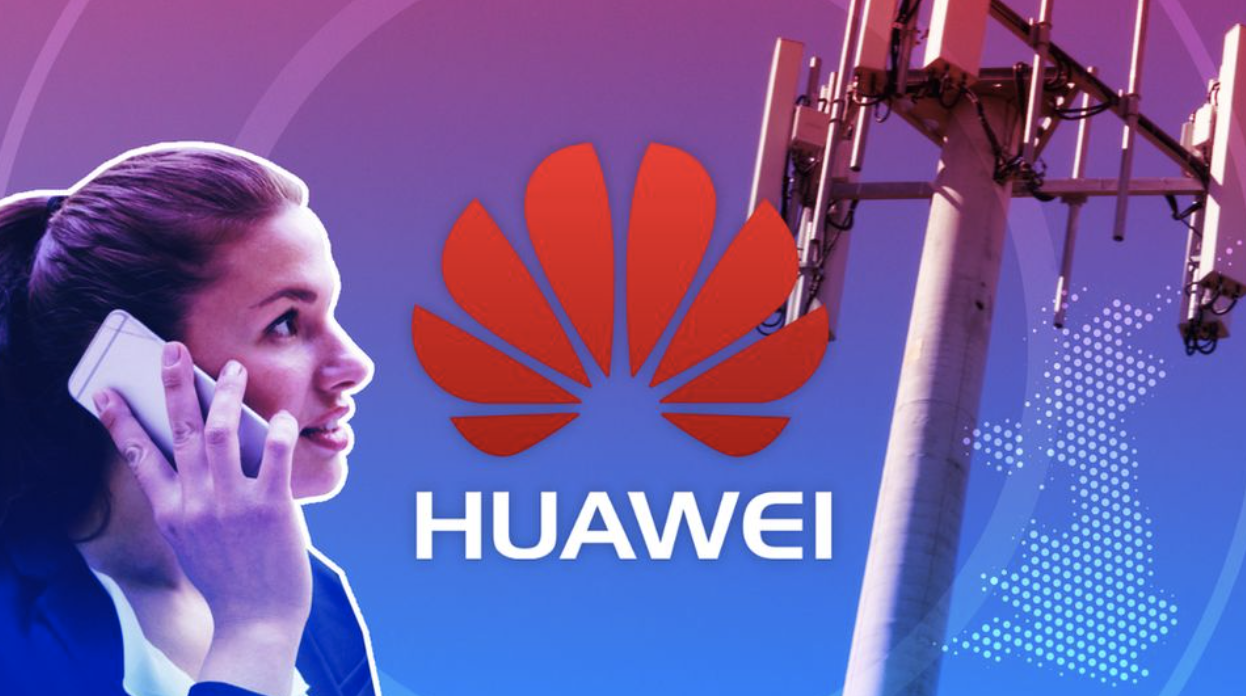 Back
The Chinese telecoms giant Huawei is taking the bank HSBC to court in the UK as part of its attempt to prevent the extradition of its chief financial officer from Canada to the US.
Meng Wanzhou was arrested in Canada on a US request over claims she misled HSBC in a 2013 meeting.
Huawei now hopes to gain access to HSBC documents that could help it undermine the US case for her extradition.
The bank told the BBC the application for disclosure was "without merit".
The move comes amid political pressure on HSBC, which is UK based but was founded in Hong Kong where it makes much of its profits.
The court hearing in London on Friday draws the bank deeper into a legal battle which has raised tensions between Canada and China.
Meng Wanzhou, who is the daughter of Huawei's founder, was arrested at Vancouver airport on 1 December 2018 because the US wants her to stand trial on charges including fraud. These are linked to the alleged violation of US sanctions against Iran, allegations she denies.
A meeting between Ms Meng and HSBC on 22 August 2013 is central to the claims.
Reuters news reports in the preceding months had raised questions about whether there had been a breach of trade sanctions on Iran by Hong Kong-based firm Skycom.
At issue was whether Skycom, a telecoms equipment seller, was simply a business partner of Huawei's - or a front for it to conceal its activities in Iran.
The US alleges that in the meeting Ms Meng misled HSBC over the true nature of Huawei's relationship with Skycom and this, in turn, put the bank at risk of violating sanctions against Iran. But it was more than five years after the meeting that she was detained.
Her Canadian lawyers have followed a multi-pronged strategy to try to prevent the extradition.
One part has involved claiming the US omitted key information on two slides which showed HSBC was not, in fact, being kept in the dark about the true nature of the Skycom/Huawei relationship and she was clear about it.
Now, her lawyers have made an application to the UK high court under the Bankers Book Evidence Act to access relevant information kept in HSBC's books. Under this Act, they are seeking a court order to gain access to HSBC documentation.
They are understood to be seeking evidence about what HSBC did or did not know about Huawei and Skycom's relationship in Iran and how high up the bank knowledge of the meeting went.
In response, a spokesperson for HSBC said: "This application for disclosure in the UK is without merit. HSBC is not a party to the underlying criminal case in the US or the extradition proceeding in Canada. It would be inappropriate to comment further on an ongoing legal matter."
HSBC under pressure
The case has placed HSBC in a difficult position. In China there has been criticism for it having handed over information to US authorities which led to Ms Meng's arrest. The bank has always maintained it simply handed over what it was required to under law.
It has also come under fire in the UK from those who believe it has been too friendly with Beijing, pointing to the freezing of the bank accounts of a Hong Kong activist which led to the questioning of company executives by a parliamentary committee recently.
Ms Meng is expected to appear in court in Canada on 1 March for the latest stage of her extradition hearings, which are scheduled to finish in May, although appeals are likely to extend the process.
Source: BBC
Huawei HSBC