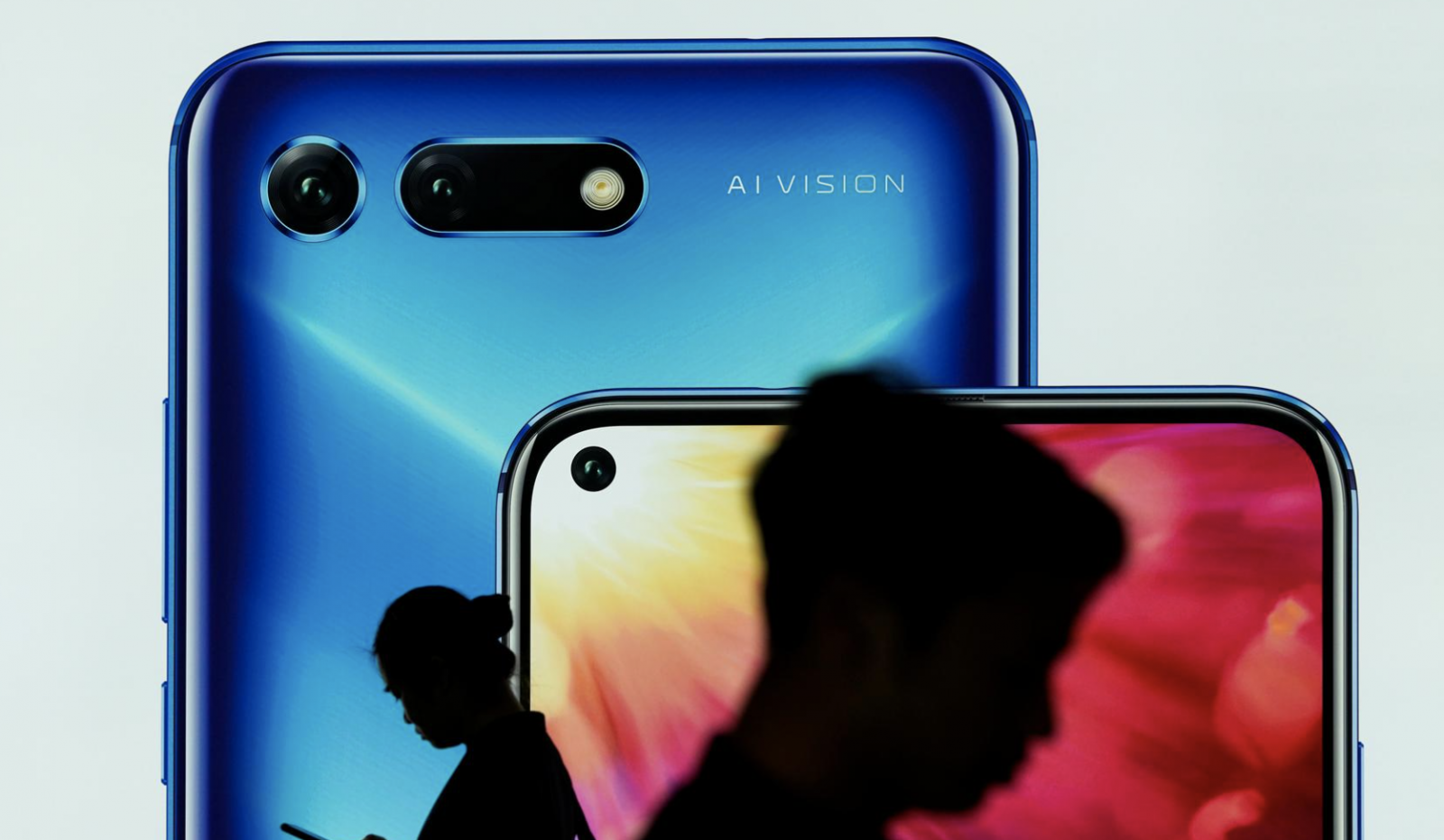 Back
Author:Ana Tavadze
Huawei Technologies Co Ltd is in talks with Digital China Group Co and other suitors to sell parts of its Honor smartphone unit in a deal that could fetch up to 25 billion yuan ($3.7 billion), people with knowledge of the matter said – Reuters reports:
If successful in its bid, Digital China, which also partners with Huawei in cloud computing and other businesses, plans to finance the bulk of the deal with bank loans and is set to secure the financing in the coming weeks, the people said.

Shares in Digital China initially rose by their maximum daily limit of 10% but later pared gains to stand 3% higher on Wednesday afternoon, giving the Shenzhen-listed company a market value of around $2.9 billion.