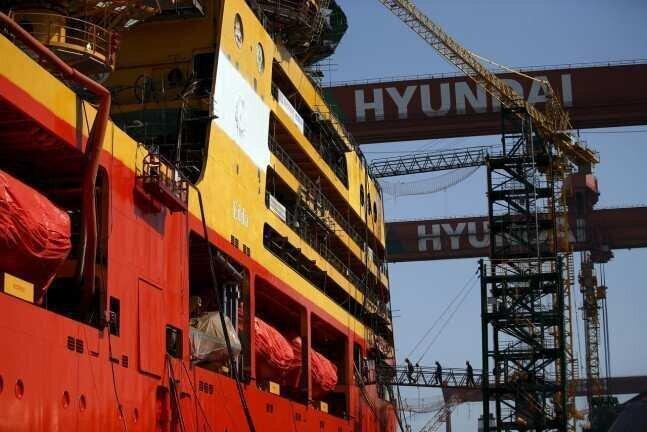 According to Korean Media, Hyundai Engineering & Construction Co., a major builder in South Korea is set to win a US$740 million order to build a hydropower plant in Georgia.

With its Turkish partner Limak, Hyundai E&C received a notification of intention from Georgia JSC Nenskra Hydro, a joint venture between South Korea's Korea Water Resources Corp. and the Georgian government, for the hydropower plant project.

Under an agreement with Limak, Hyundai E&C will receive $332 million for the project, which aims to build a 280-megawatt hydropower plant and dam on the Nenskra River in Svaneti, northwest Georgia.

This will be the first time that Hyundai E&C has carried out a construction project in Georgia.

After the completion of hydropower station, Korea Water Resources Corp. will run the facilities and sell electricity to Georgia for 36 years before it transfers the management rights to the Georgian government.