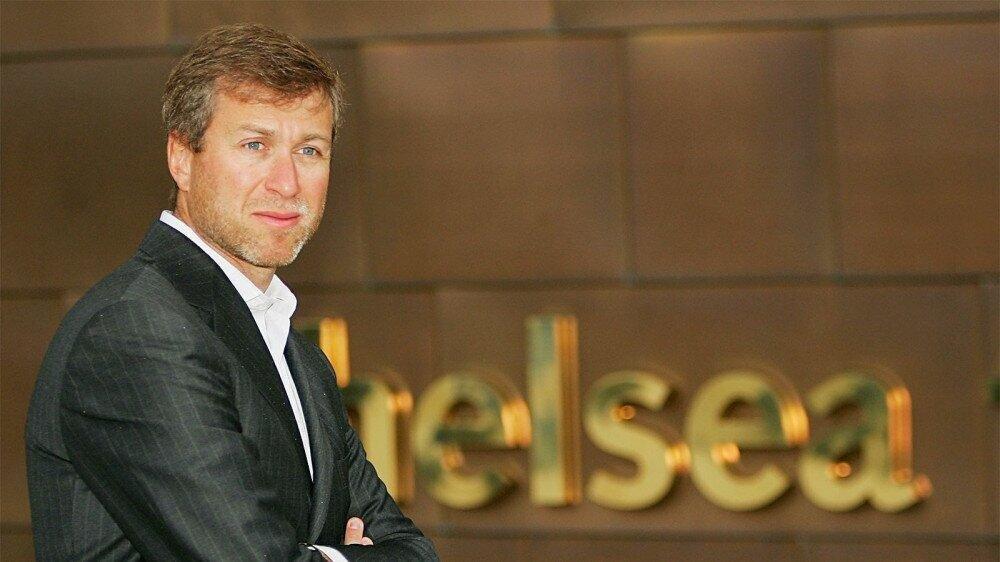 Chelsea sponsors Hyundai have suspended their deal with the club after sanctions were placed on Roman Abramovich by the UK government.

Abramovich had his British assets — including reigning European and world champions Chelsea — frozen as part of the government’s response to Russia’s invasion of Ukraine.

Hyundai has been Chelsea’s "official global automotive partner" since 2018.

The South Korean motor company said in a statement: “Hyundai has become one of the strongest partners in football over the years and the company supports the sport to be a force for good.

“Through our partnership with Chelsea FC, we are proud supporters of the players, the fans and grassroots football.

“However, in the current circumstances, we have taken the decision to suspend our marketing and communication activities with the Club until further notice.”

Shirt sponsors Three announced it was suspending its deal with the Stamford Bridge club on Thursday. Nike remains committed to its partnership with Chelsea, The Athletic understands.

Chelsea training kit sponsor Trivago will also stand by the club but added to calls for a change of ownership “as soon as possible”.

A statement from the company read: “As a global travel brand, we believe in connecting and bringing people together. These are values shared by Chelsea Football Club, an institution that is now 117 years old with a tradition so vitally important to its fans and communities, both locally and globally, and that is why we decided to partner with the Club last year.

“The uncertainty over the current ownership situation of Chelsea FC has been challenging. Moving forward, it is important to us to continue supporting the club, the fans and community along with the essential work that the Chelsea Foundation does to help those in need.

“We are looking forward to a transition of ownership as soon as possible and want to support the club in this process. We will provide any update to our business relationship if and when appropriate.”

Abramovich was on Saturday disqualified as a director of Chelsea by the Premier League board, while the UK government has amended the details of the general licence which has imposed severe operational restrictions on the club.

A Premier League statement read: “Following the imposition of sanctions by the UK Government, the Premier League board has disqualified Roman Abramovich as a director of Chelsea Football Club.

“The board's decision does not impact on the club's ability to train and play its fixtures, as set out under the terms of a licence issued by the Government, which expires on May 31 2022.”

The government on Saturday amended the terms of the licence granted to the club, allowing Chelsea to spend more on putting on matches.

There is not yet any change to the club’s travel budget, however. The club has been told that their “reasonable costs for travel” cannot exceed the value of £20,000, The Athletic reports.