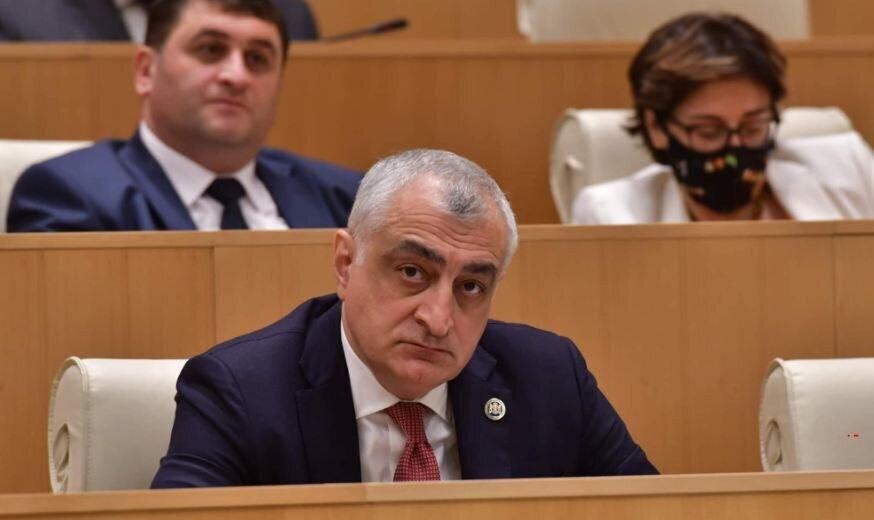 According to Mamuka Khazaradze, leader of the political party "Lelo Georgia", the ruling party should call the former Prime Minister Giorgi Gakharia a traitor when he failed the Anaklia Deep Sea Port Project.

Speaking at the plenary session of the parliament, Mamuka Khazaradze also complained to his colleagues, who never asked him why the implementation of the Anaklia port project was stopped.

"You should have made unfaithful assessment of Giorgi Gakharia, when he failed the biggest strategic project for our country - I mean Anaklia Port Project. This is not just a political statement. I can prove this with facts and evidence. It has been a sabotage against our country. The government, with the participation of several ministers and MPs did not miss the chance and opportunity not to hit directly at our investors and financial institutions. These ministers and MPs are still here. I want to ask my colleagues; I am here for a month and no one asks why Anaklia Port project is stopped. You can listen and clear up... this is a problem”, Mamuka Khazaradze addressed his colleagues.

At the same time, he initiated the creation of an inter-party group that would prepare a specific plan for economic recovery.