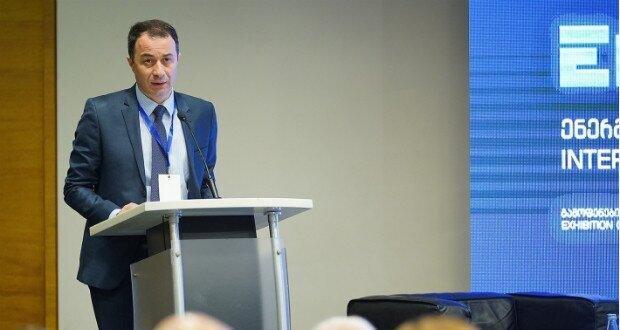 Davit Tvalabeishvili, the Deputy Minister of Economy, states that the Turkish company ENKA has not yet applied to the international arbitration against the state. He said it was unknown whether the company would make the appropriate decision.

Tvalabeishvili also notes that currently, the investment agreement on the construction of Namakhvani hydropower plant between the state and the investor is not broken.

"ENKA has sent a message to the government that the company intends to terminate the contract. The company's position remains the same and nothing is new. If anything changes, I will let you know for sure.

So far, ENKA's position remains unchanged. I cannot tell you whether ENKA will go to the International Court of Arbitration. I can’t speak for them, "- said Deputy Minister of Economy Davit Tvalabeishvili.