I got Putin wrong, Nord Stream 2 was a mistake, says Steinmeier 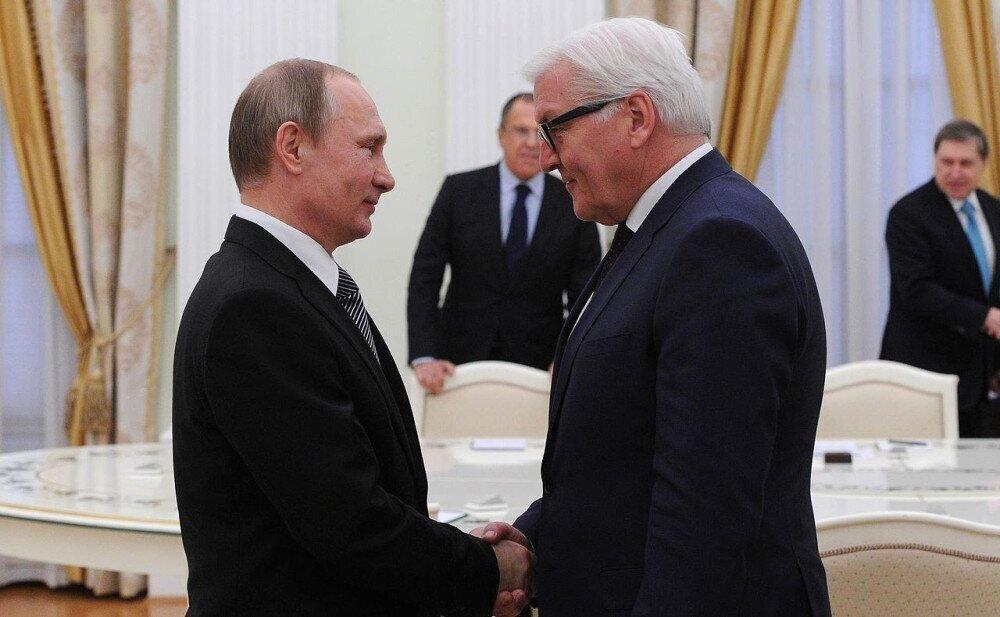 German President Frank-Walter Steinmeier, long an advocate of Western rapprochement with Russia, expressed regret for his earlier stance, saying his years of support for the Nord Stream 2 gas pipeline had been a clear mistake.

Steinmeier, a Social Democrat who served as Foreign Minister under Chancellor Angela Merkel before being elevated to the presidency, said Russia’s invasion of Ukraine meant he and others had to reckon honestly with what they had got wrong.

“We failed to build a common European house,” Steinmeier said. “I did not believe Vladimir Putin would embrace his country’s complete economic, political and moral ruin for the sake of his imperial madness,” he added.

Among other diplomatic initiatives, Steinmeier was the author of a formula to unlock the so-called Minsk process and find a solution after the occupation by pro-Russian separatist of large parts of the Donetsk and Lugansk regions of Ukraine.

The ‘Steinmeier formula’ however didn’t work, as both Ukraine and Russia failed to implement any element of the Minsk agreements.

Steinmeier was a prominent member of a wing of his Social Democratic Party, led by former Chancellor Gerhard Schroeder, that argued close economic ties to Russia were a way of anchoring it within a western-oriented global system.

“My adherence to Nord Stream 2 was clearly a mistake,” he said. “We were sticking to a bridge in which Russia no longer believed and which other partners had warned us against.”

The now-cancelled Nord Stream 2 pipeline, which critics said would have weakened Ukraine by cutting it out of the energy transit business, was a centrepiece of that strategy.

Andriy Melnyk’s reaction came as officials from Ukraine and many other European countries were going increasingly frustrated with the German government’s insistence on completing the project and effectively doubling the amount of gas that Germany imports from Russia.

In an interview with the German newspaper Rheinische Post, Steinmeier defended the pipeline by saying that fuel sales were “one of the last bridges between Russia and Europe.”

“I believe that burning bridges is not a sign of strength,” Steinmeier said.

“For us Germans, there is another dimension,” the president said, noting that June 2021 will mark 80 years since the Nazis invaded the Soviet Union. He said 20 million Soviet citizens were killed in World War II.

“There have been phases of fruitful partnership, but even more times of terrible bloodshed,” Steinmeier said.

“This does not justify any wrongdoing in Russian politics today, but we must not lose sight of the bigger picture,” he added. “Yes, we live in the presence of a difficult relationship, but there is a past before and a future after.”

Melnyk said Steinmeier’s stance was met by “surprise and indignation” in Kyiv. The comments “struck deep” into the hearts of Ukrainians, the ambassador said.

Germany’s president is meant to be a unifying figure who stands above the cut and thrust of daily politics, one who enjoys the moral authority to exhort people to better behaviour.