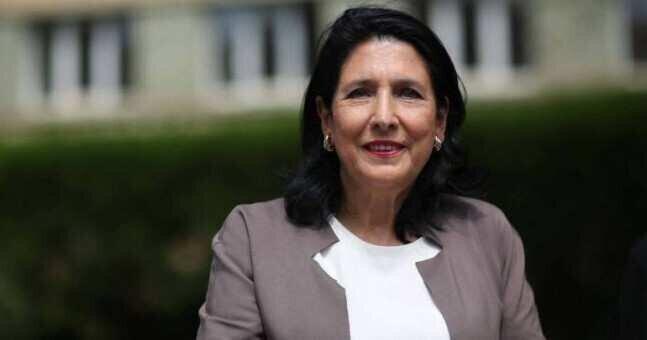 I have an opinion and often talk to the government about the Kutaisi Parliament building, which might be used for a conference hall, - Georgian President Salome Zurabichvili declared to TV-program Tavisupali Khedva.

"We do not have a large conference hall and this is very justified for the development of Kutaisi and if Tskhaltubo is revived, it will be very powerful in unity," the President noted.

"That palace is not suitable for the current president. I think the president should be a little different under the new constitution. The palace will be used for ceremonies and that is already decided. We use the hall for all possible events requiring this style...

The host of everything should not be the president. Unfortunately, we have many such assets, including Parliament of Kutaisi. All this was planned at a time when nobody was thinking about cost savings”, Zurabishvili said.