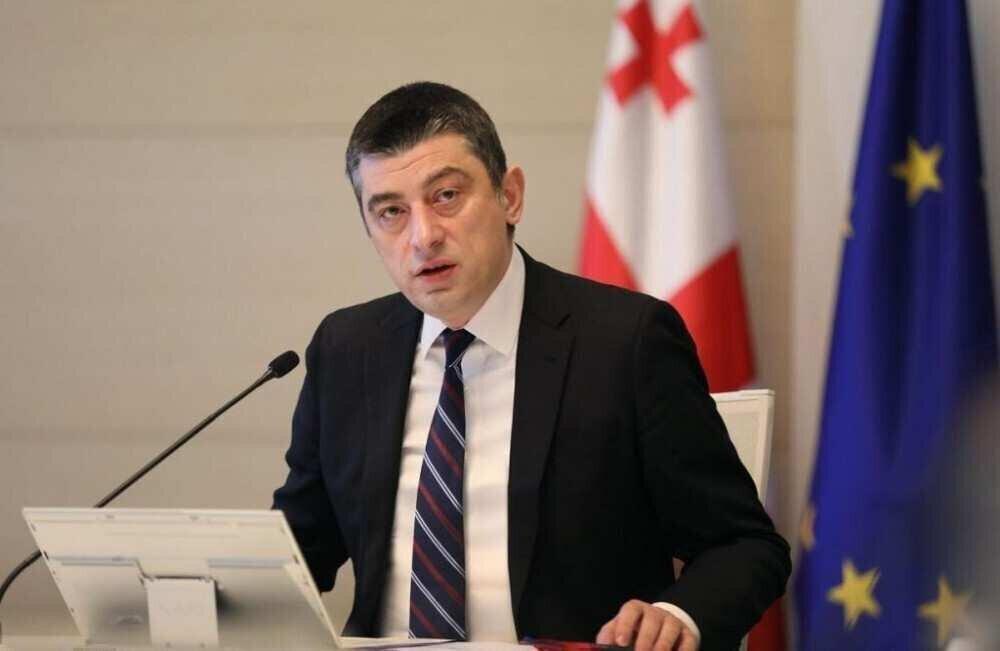 Prime Minister Giorgi Gakharia has denied reports about his resignation.

"Yes, I still will be the PM on June 20," Giorgi Gakharia said when asked whether he would by the PM a year after “Gavrilov's night”.

According to the Prime Minister, it does not matter to him where he will be, but the reports about his resignation have been spread so many times that he has no reaction to them any longer.

"Yes, I will be. It doesn't matter to me by whom or why these reports are spread. I want to thank you – I already have immunity, I have no reaction to these reports, since this question has been asked so many times.

Conceptually, it does not matter to me personally where I will be - in the government or in the farm - I will do what I have to do wherever I will be”, the PM said.