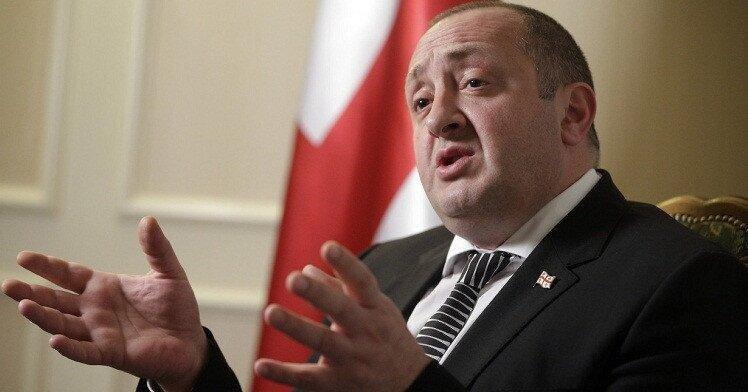 Back
I took part in the referendum today - President Giorgi Margvelashvili said after casting the ballot in the local self-government elections.
Margvelashvili said he voted against poverty and swamp. " This means I supported opposition forces" - Fourth President stated.

According to Giorgi Margvelashvili, it is ironic that Judge Murusidze will be putting on trial President Saakashvili 'who created Murusidze'.
Elections2021