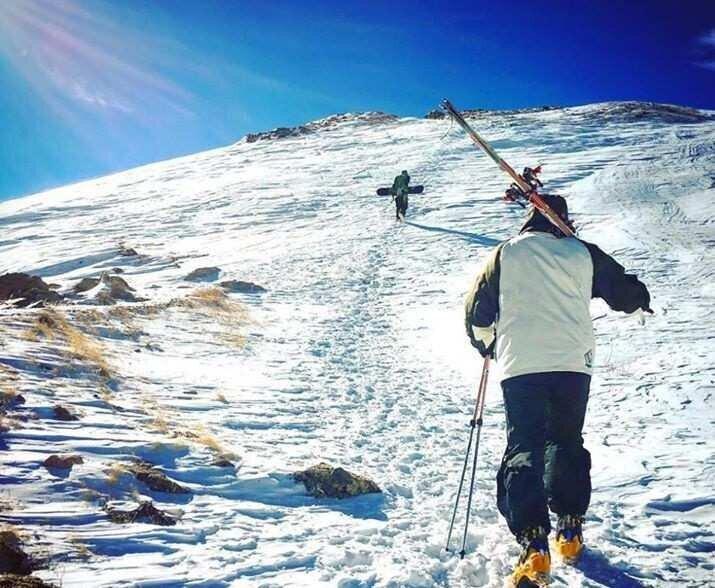 Another rally was organized in Gudauri with the involvement of locals and the private sector. Participants of the rally were demanding opening of mountain resorts and resuming the economic activities. The rally was also attended by athletes who were having problems due to the current restrictions, as ropeways still remained closed.

According to one of the skiers, it is very difficult for sportsmen to stay still and it affects their motivation.

"This year I became the U-14 champion in Georgia. I train all summer and prepare for the season according to my abilities. I and many other sportsmen see a resort that is stopped and we cannot train on the track. We see that everything is stagnant, mountain resorts are not sustainable, they stop at such obstacles and are not prospective. It's a huge pain for all sportsmen, and despite the huge damage to the economy, it's a big loss for sportsmen as well. Fewer people will follow this sport.

I exercise physically at home and go up the mountain on foot in order to train. I try to find some opportunities for skiing. When the ropeways do not work, it is impossible to train with the intensity I need," said the skier.