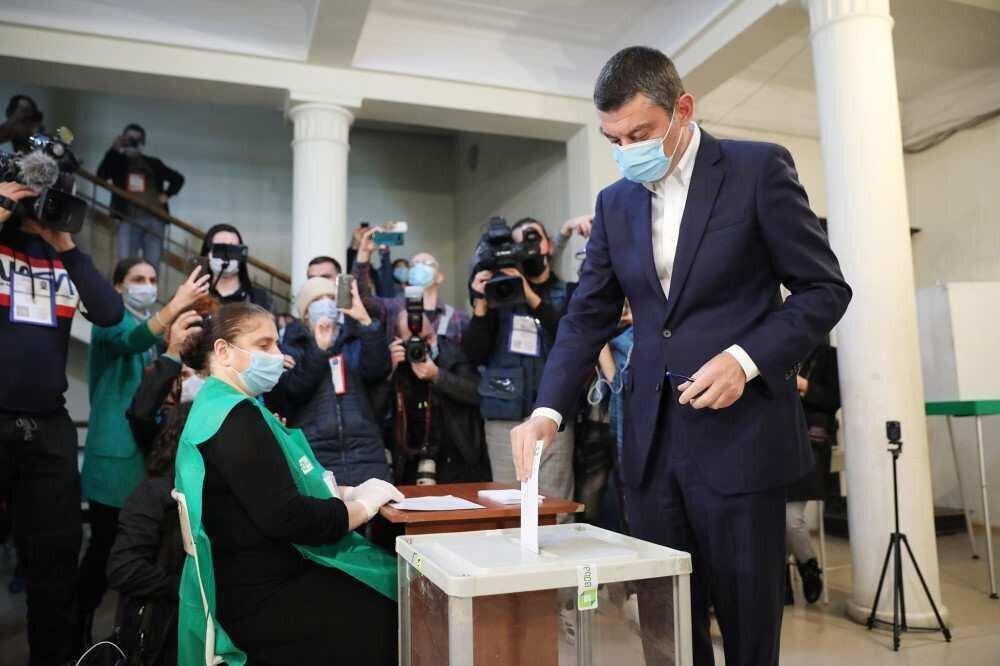 When we are forced to choose between two bad ones, of course, I will not vote for either of them, - Giorgi Gakharia, the leader of the For Georgia, told reporters after voting at the polling station.

As Gakharia noted, the 2021 local elections were the worst elections in the last 9 years.

As for the second round, of course, I had to fulfill my civic obligation. I voted for Georgia. Today, our one mayoral and 11 majoritarian candidates have an election day and I still want to thank each and every voter for their vote," Gakharia said.

At the same time, Gakharia explained what it means when he says that he voted for Georgia.