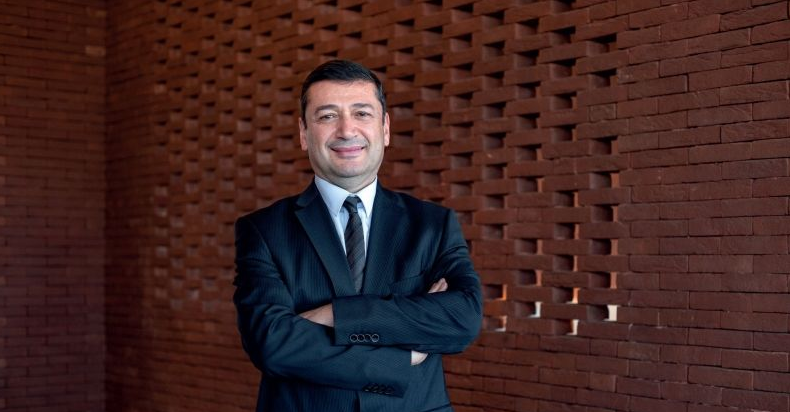 According to Petriashvili, today the National Bank has not developed a mechanism by which it will have direct relations with microfinance organizations, which poses certain challenges for them.

According to Petriashvili, taking important quick and effective steps during the crisis will help the sector.

"We understand that so far the National Bank has not established mechanisms to have a direct relationship with the microfinance sector and establishes these relations through banks, which creates a serious problem, which primarily increases the price of the product. I would like to have more speedy, quick decisions, because it is very valuable during the crisis and the relationship between microfinance and the National Bank without intermediaries, "- said Gia Petriashvili, CEO of MBC.