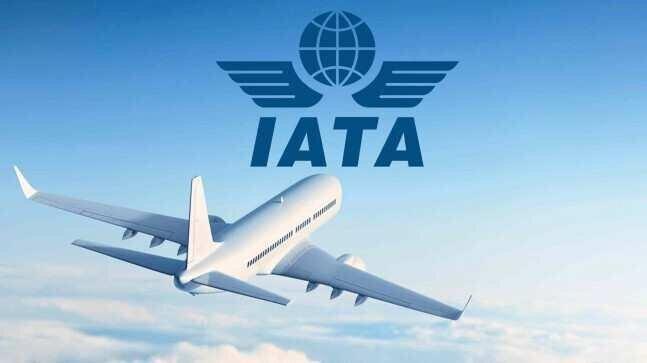 Global airlines stand to lose $113 billion in sales if the coronaviruscontinues to spread, according to the International Air Transport Association.

The losses would be similar to those experienced by the aviation industry during the global financial crisis of 2008, IATA warned as it dramatically increased its estimate of the damage caused by the outbreak. It said airlines could lose 19% of their business if the virus isn't contained soon.

Just two weeks ago, IATA had been expecting lost sales in the range of $30 billion.

"The turn of events as a result of [the coronavirus] is almost without precedent. In little over two months, the industry's prospects in much of the world have taken a dramatic turn for the worse," Alexandre de Juniac, the CEO of the industry group, said in a statement. "It is unclear how the virus will develop, but ... this is a crisis."
Airlines in Europe and Asia would bear the brunt of the pain, according to IATA. Carriers in Asia Pacific could lose out on sales worth $58 billion.

If the virus is contained soon, and economies around the world recovery quickly, total industry losses could be limited to $63 billion, he added.

WHO : Easing of coronavirus restrictions early is similar to being sick yourself if you get out of bed too early

In Georgia, Growth Projected to Slow Due to Impacts of COVID-19

‘Strength in Unity’ - EU, IMF, EBRD, EIB, WB, ADB and others are ready to assist Georgia

Georgia-made face masks to be sold in pharmacies – what will be the price?

“Constructions, where safety measures are not kept, has been halted”

State of emergency to be enacted in Vani

“Idecided to quit politics”, - Giorgi Chigvaria resigns from the position of Kutaisi Mayor