ICC: New Regulations will Cause a Cash-Flow Problems for Many Companies 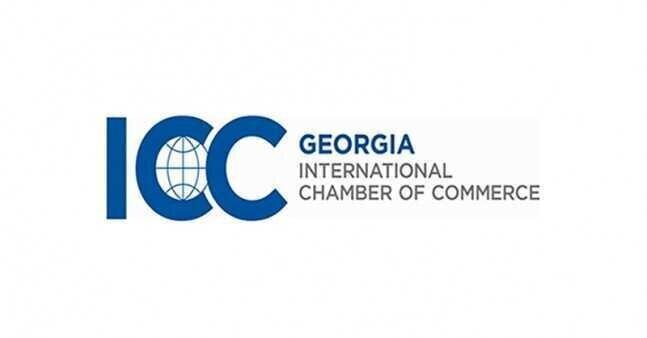 International Chamber of Commerce in Georgia is urging to Georgian government to change new amendments of the tax system. Organisation believes that nullifying the "golden list" which has existed for many eyars, will cause a serious problems to companies operationg in Georgia.

"On the 31st of May the Ministry of Finance of Georgia amended the rules regarding payment of excise tax for importers on the Golden List obliging them to pay the excise tax 5 days after import instead of 30 days.

The new rule that was published in total secrecy is to be implemented starting June 12th. Adopting this new rule and granting importers 12 days only to comply, will create a very serious cash-flow problem for those companies.

ICC knows for a fact that many of those companies are unable to raise the necessary funds to cover the excise within 5 days and would therefore slow down or even worse, stop their operation.

“It is clear for us that by changing those regulations the government intends to substantially increase within the months of June and July the income to the budget, this is a short sighted approach that solves a one time problem but that seriously undermines the business climate and harms dangerously businesses on the Golden List; the communist excuse given by the Ministry of Finance to justify their unprofessional decision is allegedly to level the playing field for all companies, meaning that if we cannot make everyone rich then let’s make everyone poor! By making this decision the government acted like drug addicts who kill their parents to steal from them some money so they can buy a one time dose of drugs” said ICC-Georgia’s Chairman Mr. Fady Asly.

ICC calls on the government to reverse immediately this harmful regulation in order to avoid a further deterioration of the business climate in the country."