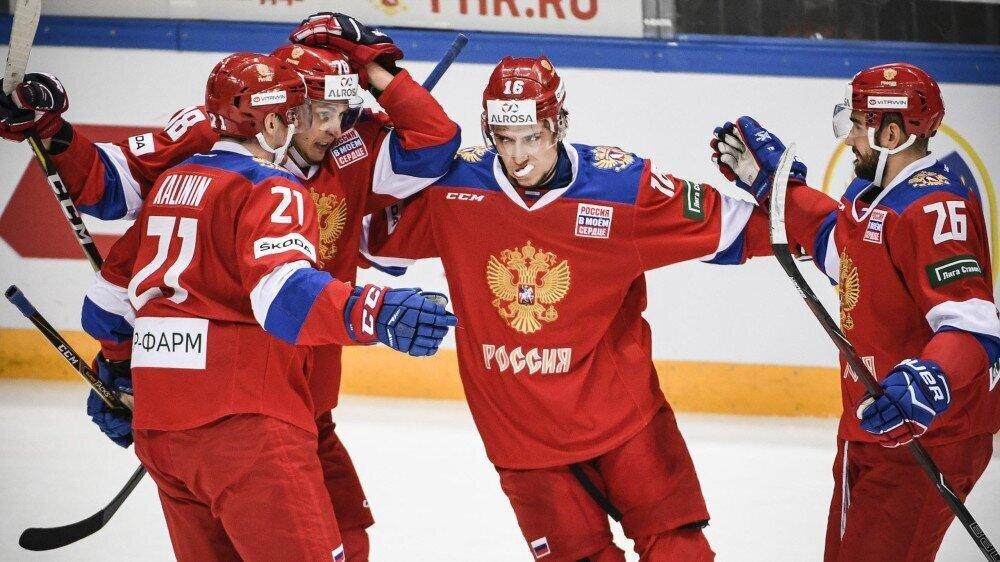 Appeals by Russia and its ally Belarus against bans from the world ice hockey championship following the invasion of Ukraine were rejected by the international governing body.

The decision “was not a sanction but was a safety policy” and also “the safety policy was not discriminatory and was proportionate,” the International Ice Hockey Federation disciplinary board ruled on Tuesday.

The IIHF council argued its decision on Feb. 28, four days after Russian troops surged over the border into Ukraine, was to ensure the safety of players, fans and other tournament participants.

Neither Russia nor Belarus played at the men’s world championship in May, which was won by host nation Finland.

Russia was also stripped of the right to host next year’s men’s world championship, which was due to be played in President Vladimir Putin’s home city of St. Petersburg, and a men’s world junior championship.

“The independent board supported our view that it would have been an unacceptable safety risk to either host the (world junior championship) and (world championship) in Russia or to have the Russian and Belarusian teams currently participating in IIHF competitions,” IIHF president Luc Tardif said of the appeals on Tuesday.

Russia and Belarus could still take the case to the Court of Arbitration for Sport, as numerous other Russian sports organizations have done, AP reports.