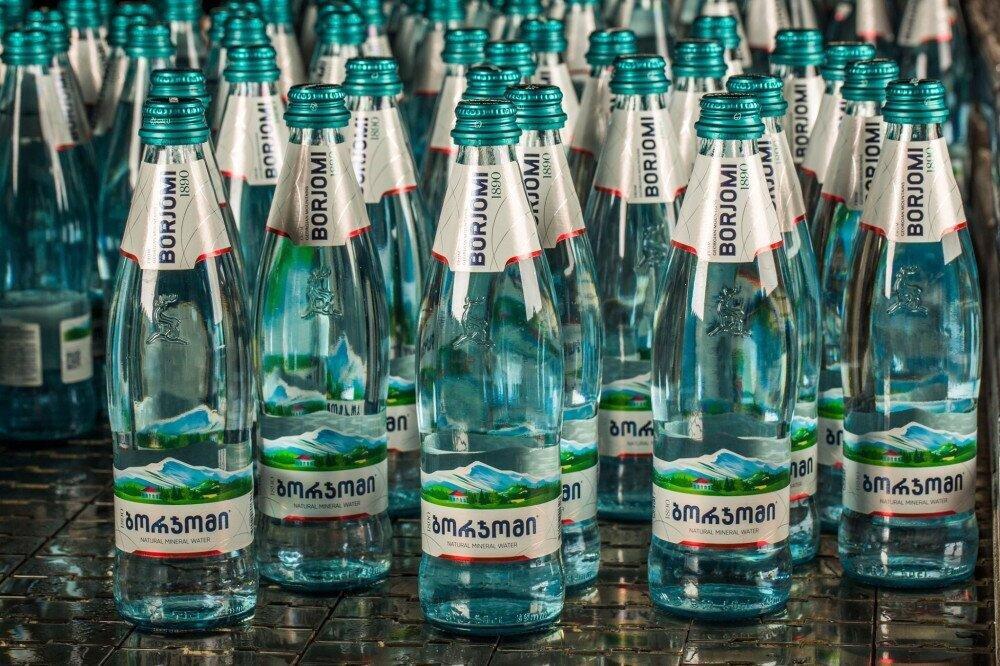 IDS Borjomi has published a statement stating that the owner of the company is ready to transfer part of the shares to the Georgian government free of charge. According to the statement, this step will make it possible to resume the production process and launch the plant, which has been suspended for several weeks. The reason was the sanctioning of the company's shareholder Mikhail Friedman, due to which the accounts of Borjomi were frozen.

Due to the recent negative developments in the region, IDS BORJOMI International is experiencing business interruptions and difficulties with banking services, which has forced the company to suspend production at bottling plants in the city of Borjomi. As a result, more than a thousand people were at risk of losing their jobs.

If the Government of Georgia approves the offer IDS BORJOMI International, IDS Borjomi Georgia will be able to resume production processes and economic activities in the factories," the company said in a statement.

On April 30, the Prime Minister Irakli Gharibashvili said that the population would hear "good news" about Borjomi in the near future.

The main shareholder of IDS Borjomi International is the Russian "Alfa Group" (Alfa Finance), founded by the sanctioned Russian billionaire Mikhail Friedman. Alfa has owned a controlling stake in Borjomi since 2013, when a Russian holding bought a 60% stake from Badri Patarkatsishvili's family for USD 460 million.

IDS Borjomi International's assets include companies producing mineral and fresh water not only in Georgia, but also in other countries. The company owns water bottling plants in the Ukrainian cities of Mirgorod and Morshin, which bottle mineral water Morshinsk. The company also owns one of Russia's leading freshwater brands, Sviatoi Istochnik (Святой источник).

"IDS Borjomi Georgia" publishes information about its income publicly. According to a document submitted to Reportal, the company had a revenue of USD 119.7 million in 2020 and a loss of USD 64.3 million. In 2019, the company generated USD 140.17 million, while its net profit was USD 17.3 million.

Its 2020 Revenue By Countries Is Distributed As Follows: