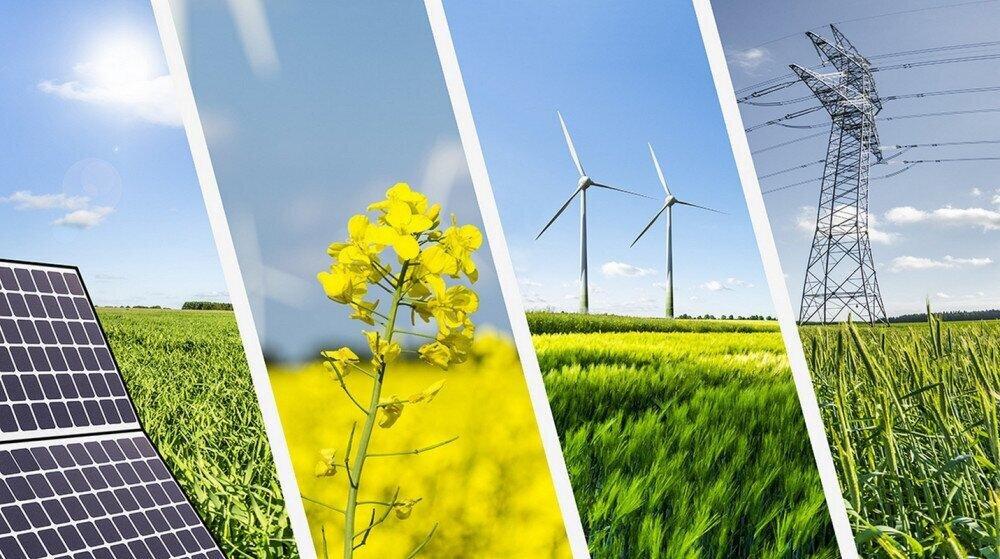 The global capacity for producing renewable energy will soar by some 75% in the next five years, the International Energy Agency (IEA) said on Tuesday, citing energy security concerns as a key reason.

Energy security worries triggered by Russia's invasion of Ukraine have motivated countries to turn to renewables such as solar and wind to reduce reliance on imported fossil fuels.

What the IEA report said

The IEA expects worldwide capacity to grow by some 2,400 gigawatts — the equivalent of China's current entire power capacity — to 5,640.

That increase is 30% higher than the growth predicted a year ago, as higher fuel and electricity prices make renewables increasingly attractive to investors and consumers.

"Renewables were already expanding quickly, but the global energy crisis has kicked them into an extraordinary new phase of even faster growth as countries seek to capitalize on their energy security benefits," said IEA Executive Director Fatih Birol. "The world is set to add as much renewable power in the next five years as it did in the previous 20 years. This is a clear example of how the current energy crisis can be a historic turning point towards a cleaner and more secure energy system."

The war in Ukraine has proved to be a decisive moment for renewables in Europe, where governments and businesses are looking to replace Russian gas with alternatives as quickly as possible.

Meanwhile, the United States, China, and India are also adopting policies and market reforms to roll out renewables more speedily than previously planned, the report said.

The IEA said China alone could account for almost half of new global renewable power capacity additions in the next five years.

Boost could be even greater

Globally, the IEA said the increase would "keep alive the possibility of limiting global warming to 1.5 [degrees Celsius]," referring to the more optimistic target of the 2015 Paris Agreement to limit climate change.

The report also envisaged a scenario where the increase in renewables could exceed its main prediction by 25%, making it more likely that the world could reach that target.

In developed countries, this could be helped by streamlining the process of granting permits and using more renewables in the heating and transport sectors. In developing countries, it would mean addressing policy uncertainties, weak grid infrastructure, and a lack of access to affordable financing.