If Anyone Wanted To Invest In Georgia Earlier, Now They Probably Would Not - PMCG 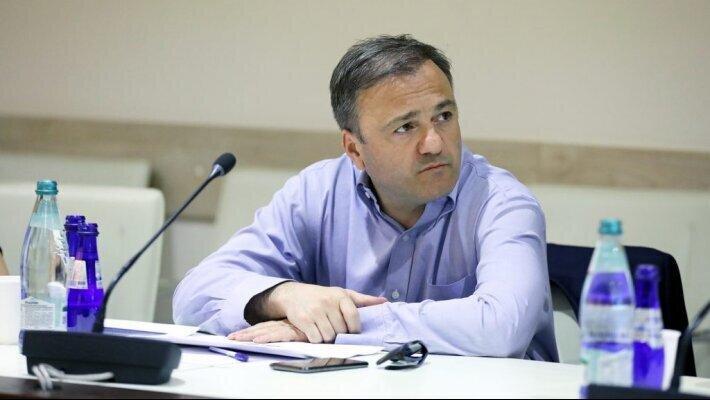 "It is important for us that both countries are the main partner for Georgia and the current processes will naturally affect Georgia's investment environment," said Lekso Aleksishvili.

According to him, the Russian-Ukrainian war will have an impact on the Georgian economy in all its components, including due to the sanctions imposed by the West against Russia.

"As a result of the conflict, three main issues have been identified. The first is the so-called supply chain disruption. The second problem is the shrinking market due to the deteriorating economic situation in Russia and Ukraine amid devaluation. The third challenge is directly related to remittances, the delay of which will have a significant impact on the Georgian economy,"- said the head of the PMCG Research Center, Lekso Aleksishvli.