If Enguri HPP Was Being Built Now, What Would We Do? - Law Office 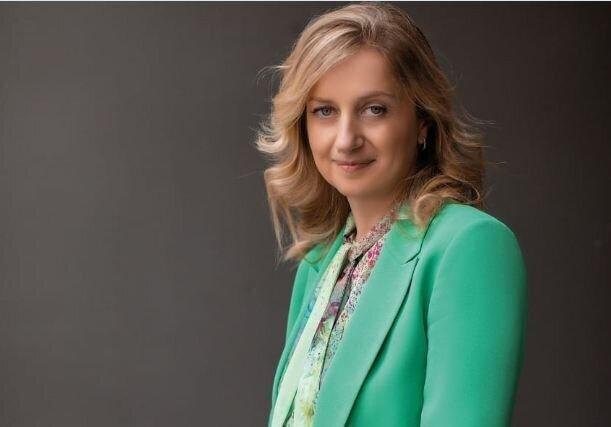 “I have a simple question, now that the Enguri HPP is being built, what would we do?! "-Keti Kvartskhava, a partner lawyer of the BLC Law Office puts this question to everyone who is against the construction of the Namakhvani HPP.

According to Keti Kvartskahava, the matter concerns to a hybrid war and in such a case, the state is obliged to explain to the people why it is important to build such hydropower plants. She notes, that many investment projects are in a difficult situation, as they are delayed and cannot be completed.

“Consequently, the country's hydro potential cannot be utilized fully. The state is practically unable to perform its function and fails to ensure the investors’ works under the contract.

I have one simple question, now that the Enguri HPP is being built, what would we do?! Enguri HPP also had a huge impact on the environment, changing the landscape, even the geopolitical situation is somewhat specific... So, I wonder what those people would say if Enguri HPP was being built now?! ”said Keti Kvartskhava.