If the Monetary Policy Is Tightened Too Much, the Economy Will Die Altogether – Governor of NBG 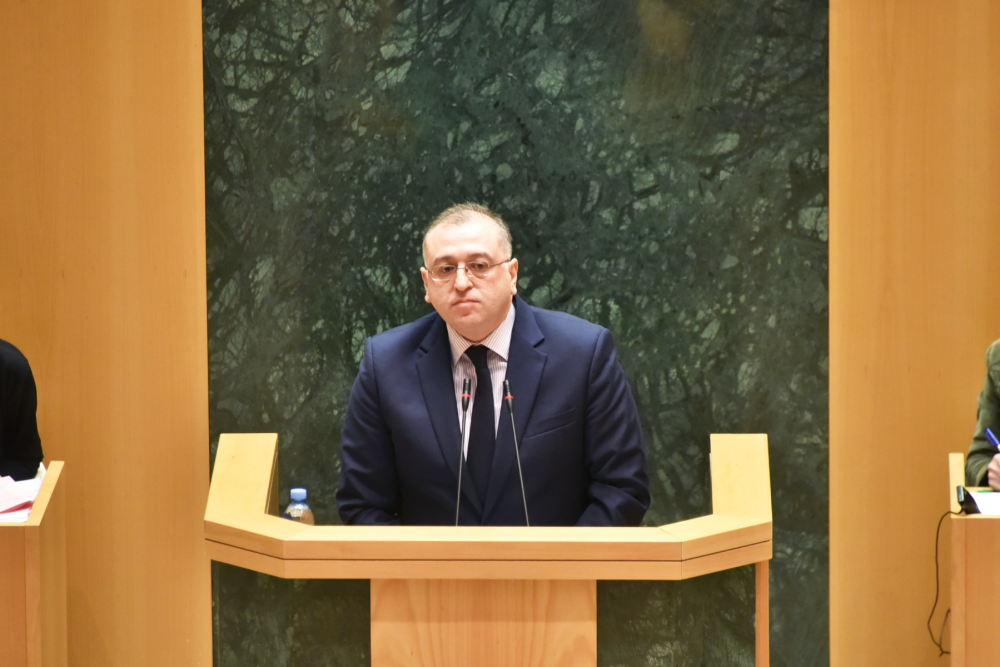 Back
According to the Governor of the National Bank Koba Gvenetadze, if the refinancing rate increases too much, in this case, "the economy will die altogether." He says that if the NBG takes this wrong step, instead of reducing inflation, it will lead to its further increase.
"If the monetary policy is tightened too much, the economy will die altogether and then inflation will be even higher," Gvenetadze said.
According to Gvenetadze, even if the NBG had increased the refinancing rate in advance, this would not have yielded the desired result, as this step would not have affected market changes such as rising oil prices on the world market.
"There are predictable and unpredictable factors in macroeconomics. Inflation expectations are predictable, pandemic and its impact on the economy are unpredictable. It is simply impossible to respond in advance to unpredictable factors, it will not lead to any results.
For example, if we had tightened the rate last year, inflation might have been 12% today instead of 12.5%, but this would not have had any effect on world oil prices and it would have risen again.
The correct and adequate monetary policy of the NBG was one of the important incentives for the Georgian government and economic team to attract an unprecedented amount of aid, which was spent last year to fill the budget deficit, and which will be spent this year and partly next year.
Without the absolutely flawless monetary policy of the National Bank, this assistance would not have come to the country," said Koba Gvenetadze.
On December 8, the NBG increased the refinancing rate by 0.5 percentage points to 10.5%, which is the highest refinancing rate in the last 13 years. The NBG president then said that the decision to increase was made due to rising inflation expectations, because according to the NBG forecast, the expectation that inflation would decline rapidly in the first half of 2022 would no longer be justified and it was replaced by a more pessimistic forecast.
inflation NBG georgian economy Monetary Policy