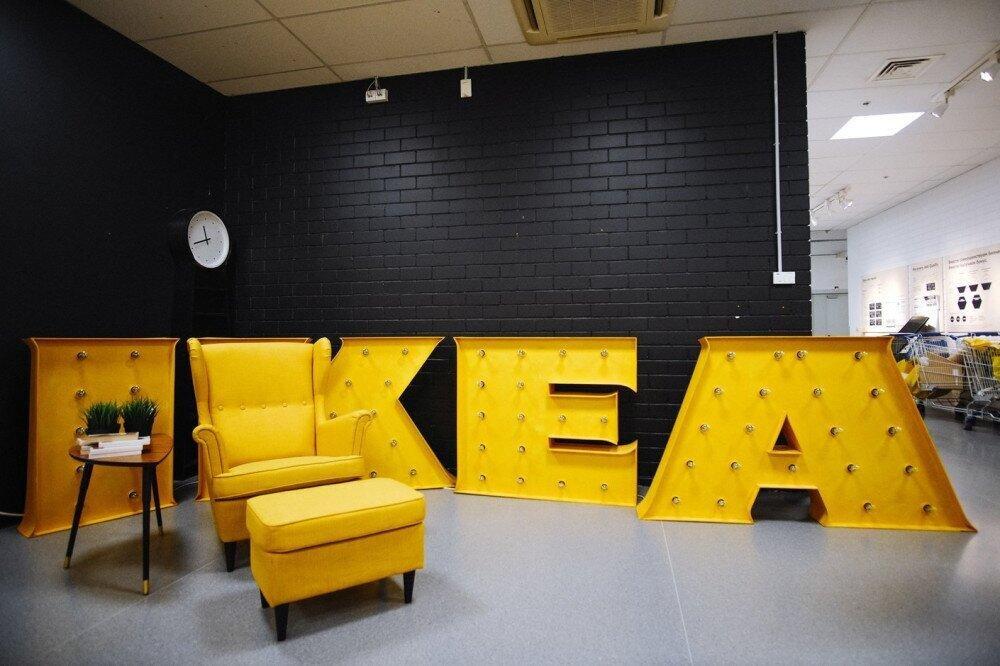 The Russian website for home retail giant IKEA crashed Tuesday as the company launched its final sale before leaving the country.

Buyers were unable to log into their accounts, add items to their carts or place orders.

A message on IKEA’s website said later that online carts were unavailable for “technical reasons.”

The disruptions continued throughout the afternoon.

The liquidation sale coincides with IKEA’s decision to close its Russian stores after Moscow’s invasion of Ukraine.

The sale, which is limited to 11 Russian cities, was originally scheduled for July 1 before being delayed until Tuesday.

IKEA employees were filmed last week storming one of the company’s stores in the town of Khimki, northwest of Moscow, for a staff-only sale with a 15% discount, according to footage shared by the Baza Telegram channel on June 27.

Another video published by the Life Shot Telegram channel Tuesday afternoon suggested that IKEA employees may have bought out all items remaining in the company’s warehouses.

“There’s nothing left,” an unnamed IKEA employee said in the video. “They got everything.”

IKEA was one of Russia’s largest Western employers in Russia, with 15,000 staff members. Half of the company’s workforce is expected to be laid off by the end of the summer.

The Swedish furniture giant moved to close its retail stores after announcing a scale-down last month.

Brand owner Inter IKEA has said it would start looking for buyers for four of its factories, cut staff and close two offices in Moscow and Minsk, Moscow Times reports.