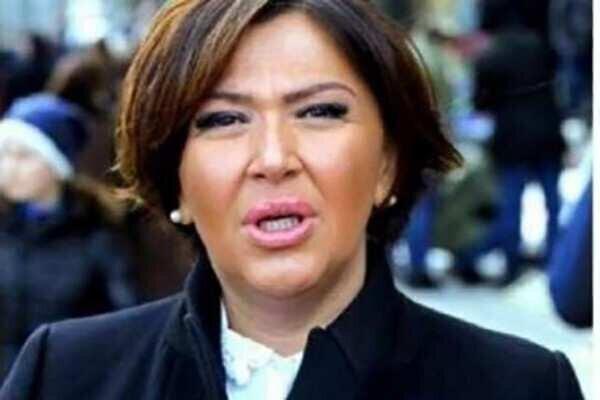 Inga Grigolia, director of TV Pirveli, has left the meeting between the Finance Minister and TV companies.

As Grigolia told reporters, the Finance Minister had no answer to their questions and she is not going to listen to his demagogy.

“I left the meeting in protest, because it was just a formal meeting between the Minister and the media, I couldn't really sit down for that. The Minister, who was instructed to simply make this decision, instead of answering out questions of why he put us in such unfair conditions, told us a long and never-ending story of why Rustavi 2 was in debt and why Imedi was in debt. We told them that we did not care about it, we wanted asnwers of why he put us in such an unfair situation. For me the meeting was very uninteresting. I'm not going to listen to the Minister's demagogy, especially since he had no answers,” Grigolia said.