I'm proud, we do to keep building the best social products in the world - Zuckerberg 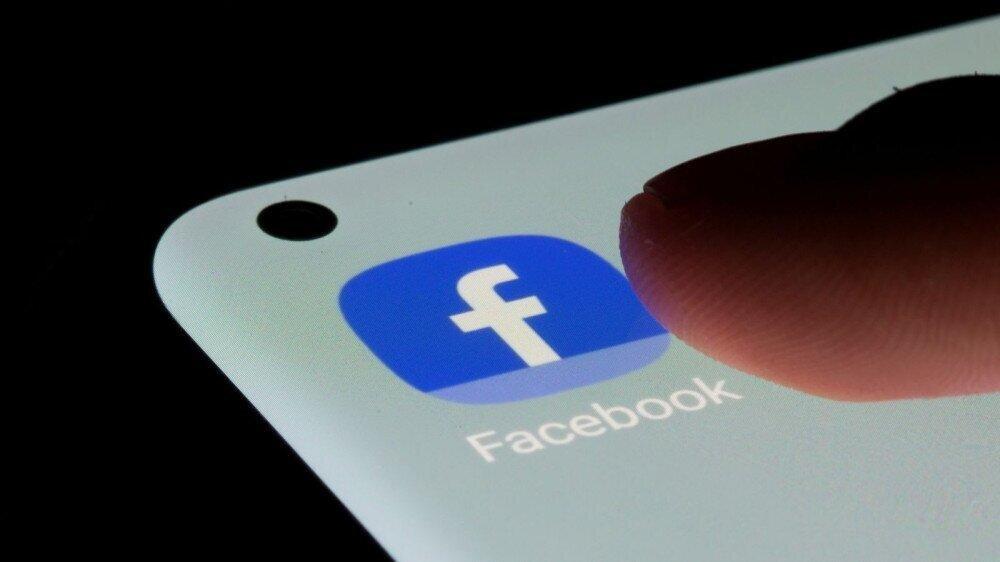 Facebook was hit by an outage on Monday that lasted almost six hours, making not only its platforms inaccessible to users but also preventing staff from accessing its internal network too. Mark Zuckerberg apologized to the 3.5bn people who were unable to use the WhatsApp, Instagram and Facebook platform.

The founder of the social network wrote a post on his official Facebook page, noting that the outage was also a reminder of how much thier work matters to people.

"First, the SEV that took down all our services yesterday was the worst outage we've had in years. We've spent the past 24 hours debriefing how we can strengthen our systems against this kind of failure. This was also a reminder of how much our work matters to people. The deeper concern with an outage like this isn't how many people switch to competitive services or how much money we lose, but what it means for the people who rely on our services to communicate with loved ones, run their businesses, or support their communities.

Second, now that today's testimony is over, I wanted to reflect on the public debate we're in. I'm sure many of you have found the recent coverage hard to read because it just doesn't reflect the company we know. We care deeply about issues like safety, well-being and mental health. It's difficult to see coverage that misrepresents our work and our motives. At the most basic level, I think most of us just don't recognize the false picture of the company that is being painted.

Many of the claims don't make any sense. If we wanted to ignore research, why would we create an industry-leading research program to understand these important issues in the first place? If we didn't care about fighting harmful content, then why would we employ so many more people dedicated to this than any other company in our space -- even ones larger than us? If we wanted to hide our results, why would we have established an industry-leading standard for transparency and reporting on what we're doing? And if social media were as responsible for polarizing society as some people claim, then why are we seeing polarization increase in the US while it stays flat or declines in many countries with just as heavy use of social media around the world?

At the heart of these accusations is this idea that we prioritize profit over safety and well-being. That's just not true. For example, one move that has been called into question is when we introduced the Meaningful Social Interactions change to News Feed. This change showed fewer viral videos and more content from friends and family -- which we did knowing it would mean people spent less time on Facebook, but that research suggested it was the right thing for people's well-being. Is that something a company focused on profits over people would do?

The argument that we deliberately push content that makes people angry for profit is deeply illogical. We make money from ads, and advertisers consistently tell us they don't want their ads next to harmful or angry content. And I don't know any tech company that sets out to build products that make people angry or depressed. The moral, business and product incentives all point in the opposite direction.

But of everything published, I'm particularly focused on the questions raised about our work with kids. I've spent a lot of time reflecting on the kinds of experiences I want my kids and others to have online, and it's very important to me that everything we build is safe and good for kids.

The reality is that young people use technology. Think about how many school-age kids have phones. Rather than ignoring this, technology companies should build experiences that meet their needs while also keeping them safe. We're deeply committed to doing industry-leading work in this area. A good example of this work is Messenger Kids, which is widely recognized as better and safer than alternatives.

We've also worked on bringing this kind of age-appropriate experience with parental controls for Instagram too. But given all the questions about whether this would actually be better for kids, we've paused that project to take more time to engage with experts and make sure anything we do would be helpful.

Like many of you, I found it difficult to read the mischaracterization of the research into how Instagram affects young people. As we wrote in our Newsroom post explaining this: "The research actually demonstrated that many teens we heard from feel that using Instagram helps them when they are struggling with the kinds of hard moments and issues teenagers have always faced. In fact, in 11 of 12 areas on the slide referenced by the Journal - including serious areas like loneliness, anxiety, sadness and eating issues -- more teenage girls who said they struggled with that issue also said Instagram made those difficult times better rather than worse."

But when it comes to young people's health or well-being, every negative experience matters. It is incredibly sad to think of a young person in a moment of distress who, instead of being comforted, has their experience made worse. We have worked for years on industry-leading efforts to help people in these moments and I'm proud of the work we've done. We constantly use our research to improve this work further.

Similar to balancing other social issues, I don't believe private companies should make all of the decisions on their own. That's why we have advocated for updated internet regulations for several years now. I have testified in Congress multiple times and asked them to update these regulations. I've written op-eds outlining the areas of regulation we think are most important related to elections, harmful content, privacy, and competition.

We're committed to doing the best work we can, but at some level the right body to assess tradeoffs between social equities is our democratically elected Congress. For example, what is the right age for teens to be able to use internet services? How should internet services verify people's ages? And how should companies balance teens' privacy while giving parents visibility into their activity?
If we're going to have an informed conversation about the effects of social media on young people, it's important to start with a full picture. We're committed to doing more research ourselves and making more research publicly available.

That said, I'm worried about the incentives that are being set here. We have an industry-leading research program so that we can identify important issues and work on them. It's disheartening to see that work taken out of context and used to construct a false narrative that we don't care. If we attack organizations making an effort to study their impact on the world, we're effectively sending the message that it's safer not to look at all, in case you find something that could be held against you. That's the conclusion other companies seem to have reached, and I think that leads to a place that would be far worse for society. Even though it might be easier for us to follow that path, we're going to keep doing research because it's the right thing to do.

I know it's frustrating to see the good work we do get mischaracterized, especially for those of you who are making important contributions across safety, integrity, research and product. But I believe that over the long term if we keep trying to do what's right and delivering experiences that improve people's lives, it will be better for our community and our business. I've asked leaders across the company to do deep dives on our work across many areas over the next few days so you can see everything that we're doing to get there.

When I reflect on our work, I think about the real impact we have on the world - the people who can now stay in touch with their loved ones, create opportunities to support themselves, and find community. This is why billions of people love our products. I'm proud of everything we do to keep building the best social products in the world and grateful to all of you for the work you do here every day",- Mark Zuckerberg posted.