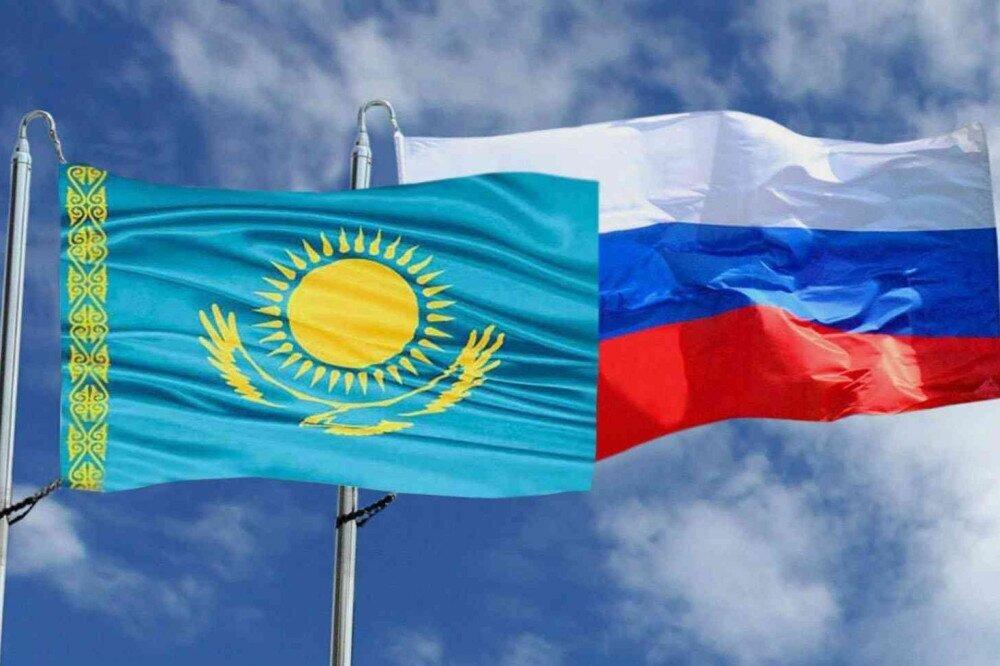 Kazakhstan is walking back a controversial agreement that would have given the Russian government direct access to the personal records of all Kazakh citizens.

When it was announced last September, the $500 million plan to adopt an e-government platform developed by Russia's state-owned Sberbank fueled resentment and fear in the Central Asian nation. Many blasted the idea of handing Kazakhstan’s former colonial master such sensitive information; IT workers were also furious that domestic talent was not assigned the task. A plan to roll out the platform, known as GosTekh, was supposed to have been developed by the end of the first quarter of 2022 – this week, in other words.

Now, in response to a query from journalists at the independent outlet Vlast.kz, the Digital Development Ministry said “signing the agreement is not on the agenda,” Vlast reported on March 25.

"Due to the current situation in the world, the ministry is considering the development of several scenarios and is preparing for each of them," it told Vlast without elaborating.

Sberbank is one of many Russian entities sanctioned by Western governments as punishment for Russia’s invasion of Ukraine. Sberbank Kazakhstan, the country’s second-largest bank by assets according to Forbes, said on March 16 that it had been forced to limit the functionality of the Visa and Mastercard cards it issues.

Though the e-government project is not formally off the table, the announcement comes amid a wave of reports that illustrate how strained relations between Nur-Sultan and Moscow have become since Russia launched its war. The close allies – which, as Russian nationalists like to remind Kazakhstanis, share a long and unsecured land border – are founding members of the Eurasian Economic Union (EAEU) trade bloc.

Last week the pipeline through Russia that carries most Kazakh crude exports was largely shut down, forcing Kazakhstan to cut oil production by a fifth. Russia blamed a storm for damaging the loading terminal on the Black Sea. Analysts are skeptical about that explanation, but in any case the damage may cost Kazakhstan’s budget $1 billion over two months.

As Kazakhstan navigates this tight spot, it has welcomed businesses fleeing Russia and carefully avoided supporting the war.

On March 28, Deputy Foreign Minister Roman Vassilenko said his country did not want to be isolated along with Russia: "If there's a new Iron Curtain, we don't want to be behind it.”