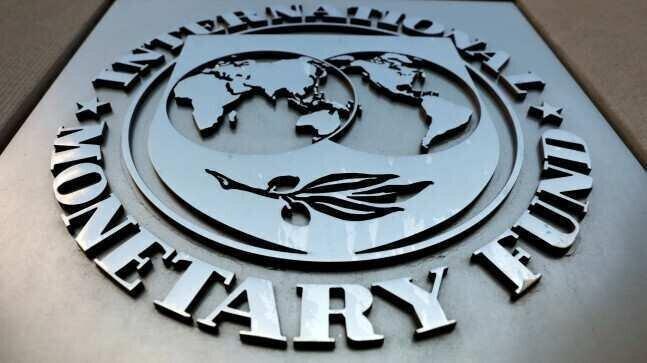 An International Monetary Fund (IMF) team, led by Ms. Mercedes Vera-Martin, visited Tbilisi during February 5-11, 2020 to discuss recent economic and financial developments and progress with structural reforms. At the end of the visit, Ms. Vera-Martin issued the following statement:

“The growth outlook for 2020 remains stable, at 4.3 percent, but risks are now balanced due to higher-than-envisaged economic activity in 2019. Inflation is projected to converge to the 3-percent target by end-2020 due to tightened monetary policy and as the impact of one-off effects dissipate. The uncertain global outlook calls for continued exchange rate flexibility, reserve buildup, and prudent macroeconomic policies. The team welcomes the authorities’ continued commitment to maintain a tight monetary policy, for as long as needed, and a responsible fiscal policy.

“The 2020 budget appropriately targets a neutral fiscal stance. The fiscal deficit is expected to increase slightly, to 2.4 percent of GDP. The team welcomes the authorities’ efforts to accelerate VAT refunds by introducing an automatic repayment system; and steps to finalize the Public-Private Partnership framework and improve the management of state-owned enterprises, so that the authorities remain vigilant against a build-up in fiscal risks.

“Advancing structural reforms remain key to promote higher resilience to external shocks and more inclusive growth over the medium term. The team welcomes the new bank resolution legislation and steps taken to approve a new insolvency law. The current environment offers an opportunity to continue advancing with other reforms, including adopting an indexation rule for the basic public pension, addressing infrastructure investment needs, and improving education, to promote private-sector activity and create jobs.

“The team is looking forward to conducting the discussions for the sixth review under the Extended Fund Facility in April. The team would also like to thank the authorities and technical team, and representatives of the private sector and development partners for their open and candid discussions.”

The PM: special mechanism for answering every possible question without exception is created

The Minister: there is no risk of widespread outbreak of the coronavirus in Georgia