I.M.F. Warns ‘Worst Is Yet to Come’ for World Economy 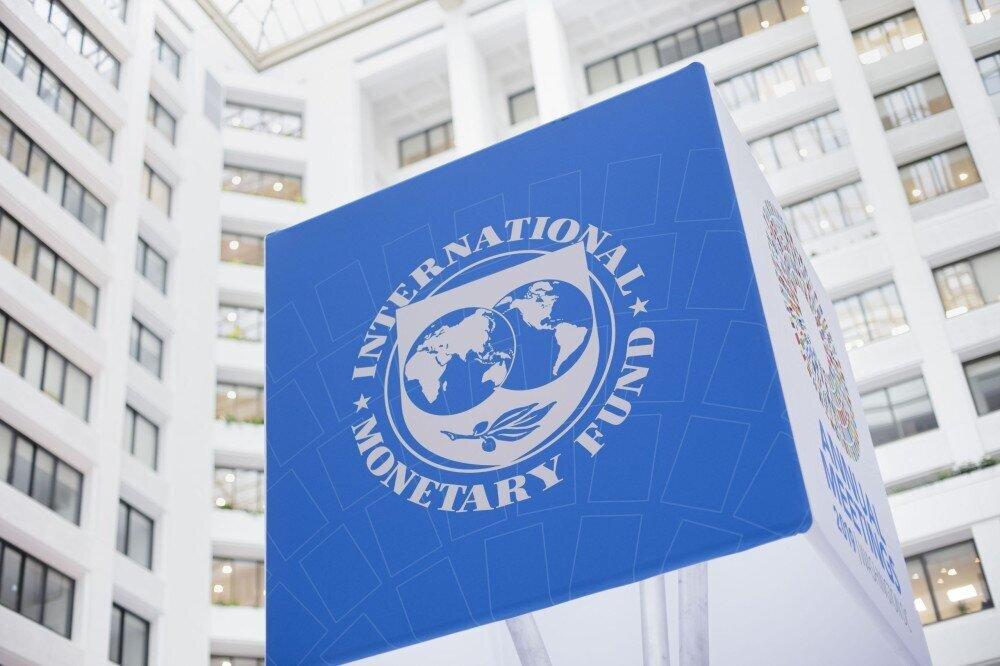 The International Monetary Fund said on Tuesday that the world economy was headed for “stormy waters” as it downgraded its global growth projections for next year and warned of a harsh worldwide recession if policymakers mishandle the fight against inflation.

The dark assessment was detailed in the fund’s closely watched World Economic Outlook report, which was published as the world’s top economic officials traveled to Washington for the annual meetings of the World Bank and the I.M.F.

The gathering comes at a fraught time, as persistent supply chain disruptions and Russia’s war in Ukraine have led to surging food and energy prices over the last year, forcing central bankers to raise interest rates sharply to cool off their economies.

“In short, the worst is yet to come, and for many people 2023 will feel like a recession,” the I.M.F. report said.

The I.M.F. maintained its most recent forecast that the global economy would grow by 3.2 percent this year but now projects that will slow to 2.7 percent in 2023, slightly lower than its previous estimate. But at the start of the year, the I.M.F. projected much stronger global growth of 4.4 percent in 2022 and 3.8 percent in 2023, highlighting how the outlook has darkened in recent months.

“The risks are accumulating,” Pierre-Olivier Gourinchas, the I.M.F.’s chief economist, said in an interview where he described the global economy as weakening. “We’re expecting about a third of the global economy to be in a technical recession.”

The I.M.F. defines a “technical recession” as an economy contracting for two consecutive quarters.

Corporate America and Wall Street are already bracing for a downturn. Jamie Dimon, the chief executive of JPMorgan Chase, told CNBC on Monday that the United States was likely to be “in some kind of recession six to nine months from now.”

The I.M.F. report detailed how the economies of the United States, the euro area and China are in various states of slowing, causing ripple effects around the world.

In the United States, inflation and rising interest rates are sapping consumer spending power and activity in the housing sector is slowing as mortgage rates rise. Europe has been heavily reliant on Russia for energy and is facing sharp increases in oil and gas prices as additional sanctions go into effect later this year, just as the weather turns colder. Ongoing lockdowns in China to prevent the spread of the coronavirus continue to be a drag on its economy.

Despite coordinated international sanctions targeting Russia, its economy is holding up better than previously projected. It is expected to contract by 3.4 percent this year and 2.3 percent in 2023. I.M.F. officials attributed that to the resilience of its energy exports, which have allowed Russia to stimulate its economy and prop up its labor market. Still, Russia is facing a deep recession and its economic output is far lower than before the war.

“The impact of the war and the associated sanctions have taken a major toll on the Russian economy,” said Petya Koeva Brooks, the deputy director of research at the I.M.F.

The impact of Russia’s invasion of Ukraine was top of mind as policymakers gathered in Washington.

“Putin’s regime and the officials who serve it — including those representing Russia at these gatherings — bear responsibility for the immense human suffering this war has caused,” Ms. Yellen said, according to a copy of her remarks provided by a Treasury Department official.

Ms. Yellen called on the Group of 20 to step up financial assistance to nations facing food shortages and said that she would support a freeze on debt repayment for countries that need debt relief.

The slowdowns in advanced economies are putting pressure on emerging markets, many of which were already fragile and facing high debt burdens as they climbed out of the pandemic. Higher interest rates, soaring food costs and diminished demand for exports threaten to push millions of people into poverty. And low vaccination rates in places such as Africa mean that the health effects of the pandemic are persistent.

“The poor are hurt the most,” David Malpass, the president of the World Bank, told reporters ahead of the meetings with the I.M.F. “We’re in the midst of a crisis-facing development.”

As the pain piles up in rich and poor countries alike, policymakers are under increasing pressure to blunt the fallout, with central bankers — including the Federal Reserve — facing calls to curtail interest rate increases.

Still, the I.M.F. warned that doing too little to combat inflation would make the fight more costly later. It also said that governments should avoid enacting fiscal policies that will make inflation worse.

In its report, the I.M.F. acknowledged that its forecasts face considerable uncertainty. Halting Russian gas supplies to Europe could depress its economies, debt crises in developing countries could worsen and the pandemic could come roaring back. Global output may sink below 2 percent next year.

“Risks to the outlook remain unusually large and to the downside,” the report said, NY Times reports.