Imports From Russia To Georgia Hit A Record High 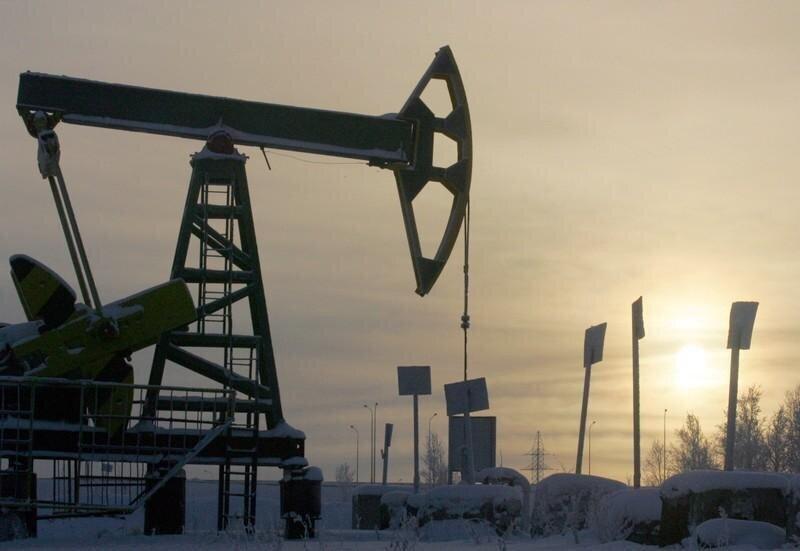 Georgia has improved trade and economic relations with the Russian Federation despite the ongoing war in Ukraine. According to the report published by Geostat, the country purchased goods worth USD 1.06 billion from Russia this year. This is 68% more compared to the previous year.

According to Geostat, petroleum products are the major export commodities from Russia, the volume of which increased by 300% this year to USD 337 million. As a result, Russia has become the main fuel supply country for Georgia. Apart from that, Georgia buys natural gas, flour and many other goods from Russia.

What does Georgia buy from Russia:

After the price of oil exceeded USD 100 per barrel, Georgian oil importers switched to the purchase of Russian gasoline, because currently Russian fuel is sold cheaper compared to other countries, which is related to the putting of restrictions on Russia by the export markets.

According to Geostat, imports from Russia are growing almost every month, they were at their maximum size in August and amounted to USD 193 million.

Georgia's export to Russia also increased and amounted to USD 409 million in January-August, which was 8.5% more than the previous year. Among them, the export of wine and spirits has also increased.

The list of export goods is distributed as follows:

According to these indicators, the trade turnover with Russia reached USD 1.47 billion, thus Russia took the status of Georgia's second largest trade partner after Turkey.