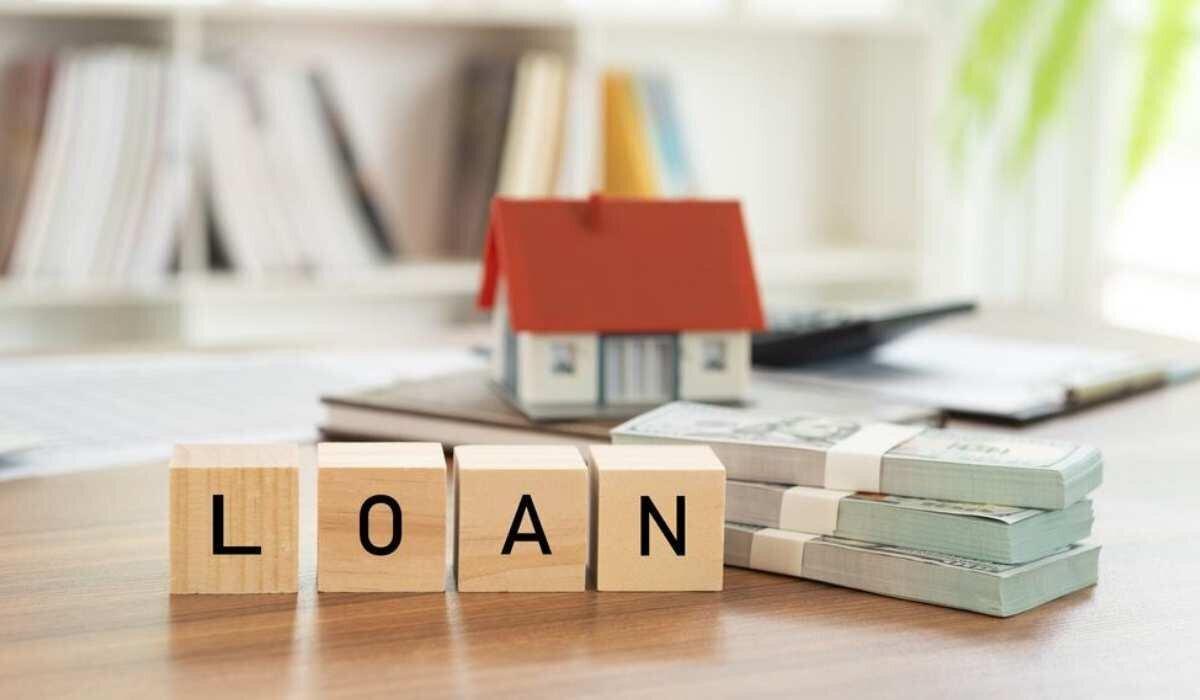 Back
The residential real estate market of Estonia managed to survive the extraordinary times well. The value of housing loan contracts during Jan 2021 was up by 24% as compared to the same month of the prior year. Strong demand and improved lending conditions were the main contributors to the mentioned growth.
“The market for residential real estate has survived the extraordinary times well. Transactions have recovered and the average transaction price has risen. The emergency restrictions in the spring made it harder to complete transactions and so some of them were postponed. The banks were also more cautious towards clients wanting to take out a housing loan in the spring. The housing market has by now started to grow again though, and similar trends are evident in other European countries,“ says Raido Kraavik, Economist at Eesti Pank (Central bank of Estonia).

According to his report analysis, housing loan contracts worth 115 million euros were signed in January, which was 24% more than a year earlier. The wave of applications for housing loans that started at the end of last year continued. An average of 125 million euros a month of contracts were signed in the fourth quarter of 2020, which was 14% more than a year previously. The housing loan portfolio of the banks has grown by 7% over the year. The number of contracts signed may be growing because of the pent-up demand for purchases that were postponed in the spring.

Equally, bank deposits in Estonia have been growing rapidly for several years now and this has made it easier to purchase the property. Yearly growth in deposits picked up to 15% in January. The continuing growth in deposits has been supported by the nature of the Covid-19 crisis, as it has hit hard at people working in areas like tourism, but had much less of an economic impact in many other areas.

Together with the rise in the number of loan transactions, the average size of a housing loan has also risen, and it has reached 94,000 euros. This reflects not only rising real estate prices but also the increase in the share of transactions for new residential property, which averaged 27% of all apartment transactions in the past three months. This is because several development projects that were started before the crisis have been completed. The number of transactions with the new residential property may fall temporarily in the nearer term, as the launch of some development projects was postponed when the coronavirus crisis first erupted.
Low prices for bank loans for purchasing housing have encouraged borrowing. Not only have interest rates in general been low, but the average interest margins demanded by the banks have fallen a little in recent months. The average interest rate on new housing loan contracts with collateral was 2.2% in January, or 0.2 percentage point lower than a year earlier. That access to housing loans is good is also shown by the increase in loans issued with a relatively high loan-to-value (LTV) ratio of 85-90%. The quality of the housing loans issued earlier has remained very good. Only 0.2% of the portfolio of housing loans is overdue by more than 60 days.