In 11 Months, Georgian Banks Received a Record Profit of Up to 2 Billion GEL 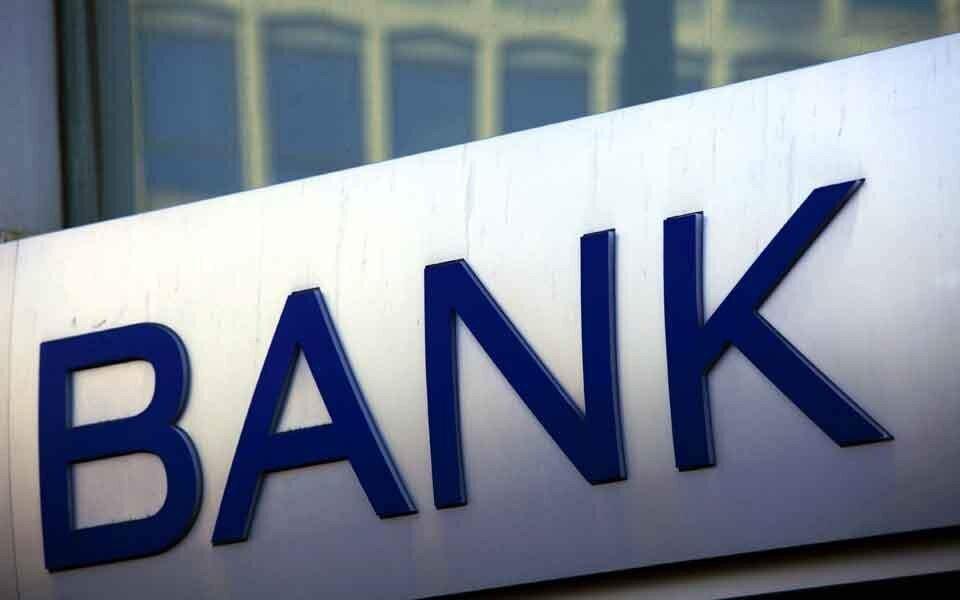 Back
In 11 months of 2021, the net profit of Georgian banks increased to a record. In total, 14 commercial banks generated profits of GEL 1.97 billion, which is not only higher than the crisis year 2020, but also compared to 2019 and any previous year.
In total, in the 11 months of 2021, banks received GEL 5.4 billion in total revenue; For comparison, this amount is 23% higher than the same period last year. Revenues from loans have increased, as well as revenues from other financial transactions and commissions, although loans to individuals remain the main source of income for the sector.
In more detail, these figures are divided as follows:
• Interest income of banks from loans to individuals - 2.24 billion GEL, an increase of 21% over the previous year;
• Interest income of banks from loans to legal entities - 1.51 billion GEL, an increase of 18%.
Revenues from commissions, fines and other transactions are distributed as follows:
• Net profit for customers from currency conversion operations - GEL 263.4 million, an increase of 930% over the previous year;
• Fees for services rendered - 417 million GEL, an increase of 41% over the previous year;
• Fines - GEL 66 million, an increase of 44% over the previous year.
As for the expenses of banks - the largest expense was the interest accrued on deposits of citizens and businesses, which amounted to 1.17 million GEL. At the same time, banks spent GEL 697 million on servicing their loans (to foreign and local financial institutions).
Banks operating in the country have issued GEL 711 million in salaries to their employees. Bank administration and office maintenance costs have increased by 15% this year.
In total, the banking system generated a profit of GEL 2.2 billion and paid GEL 240 million in profit tax. As a result, bank owners and shareholders were left with a net profit of GEL 1.97 billion.
The profitability of the banking sector during specific months was as follows:
January - 113.4 million GEL;
February - 132 million GEL;
March - 166.3 million GEL;
April - 173 million GEL;
May - 204 million GEL;
June - GEL 294.6 million;
July - 178 million GEL;
August - 233.1 million GEL;
September - 171.2 million GEL;
October - 117.5 million GEL;
November - 209 million GEL.