In 4 Months, 4 Million Dollars Worth of Mandarins Were Exported 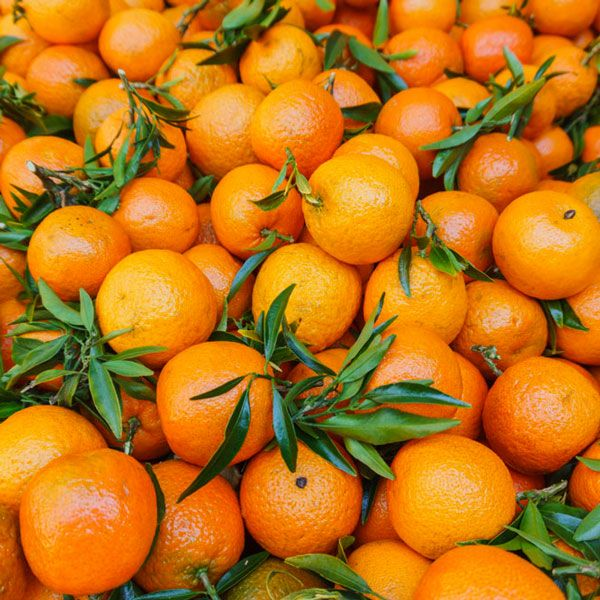 Back
According to the Ministry of Agriculture, 8,376 tons of mandarins were exported from Georgia from September to November 28, the value of which amounted to 4 million USD.

According to the Ministry, the export volume of mandarins during this period increased by 113%, while the value of exports increased by 109% compared to the same period in 2020.
This year, mandarins produced were exported to Russia (5153 tons), Armenia (2221 tons), Ukraine (651 tons), Moldova (141 tons), Kazakhstan (61 tons), Kyrgyzstan (60 tons), Slovenia (50 tons) and other countries (39 tons).
Export Trade Import agriculture