In 9 Months, Up to 6,500 Cases Were Settled – the National Bureau of Enforcement 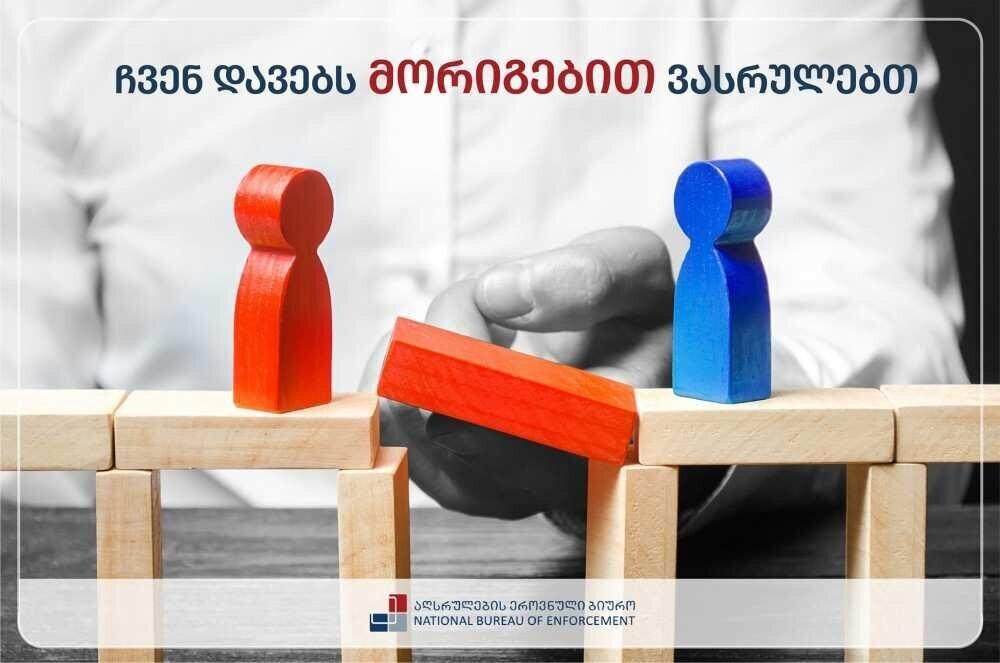 Back
The National Bureau of Enforcement published statistics for the 9-month settlement rate in 2020.

From January to September 2020, the settlement and distribution rate between the parties at the National Bureau of Enforcement was 6,489 units;

During the reporting period, 132 cases of illegal property claims were settled and, consequently, forced evictions were not carried out;

During the same period, the auction announced as a result of the settlement was terminated in 332 cases, and the property was not sold;

From January to September 2020, 4,730 citizens were fined for state fines, administrative and criminal cases;