In agreement with the IMF, investment activities of the PF will be limited again 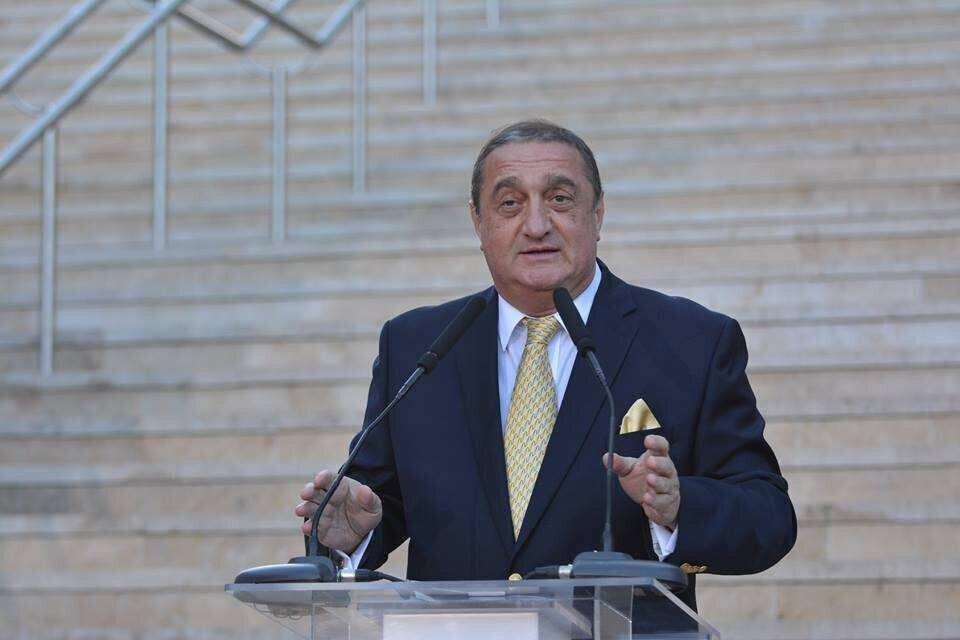 The International Monetary Fund (IMF) published a full document on the Eighth Review of Georgia’s economic reform program supported by a four-year extended arrangement under the Extended Fund Facility (EFF). One of the clauses touches upon the activity of the Partnership Fund.

According to the new document, the IMF will continue to limit the operations of the Partnership Fund in line with previous program commitments. The mentioned clause is already included in the IMF’s program for several years.

Another issue that is mentioned in the report is the performance of “Quasi-fiscal" operations by state-owned companies. These are activities when the state-owned company offers specific services to the population at unpurifiable price or even for free. These include passenger transportation by the railway, trade with natural gas by the Oil and Gas Corporation, and more. The Government of Georgian says they will not oblige state-owned companies to engage in new "quasi-fiscal" schemes.

Reform of the Partnership Fund and the state-owned enterprise sector is part of Georgia's commitments to the IMF. According to the IMF, it is necessary to increase the efficiency of these organizations in order to reduce their future fiscal pressure.