In Batumi, an apartment sold for bitcoins 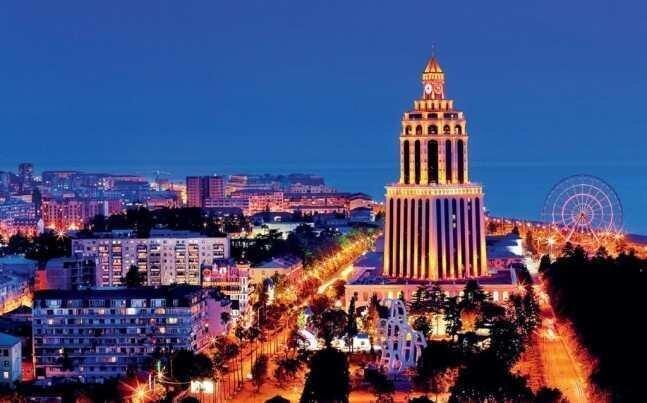 In Batumi, an apartment was sold for bitcoins – company Geoline, which opened an office in Batumi a month ago, helped a Russian citizen in finding the apartment and completing the transaction. Diana Gudinenko, the managing partner of the company in Georgia, stated to BM.ge that the price of the apartment in bitcoin made an equivalent of 50 thousand USD. The owner of the apartment was from Kazakhstan. According to her, their site allows clients to buy apartments for bitcoins. Together with area and location filters, clients also check the payment method.

As says the representative of the company, the buyer is also engaged in bitcoin business, therefore he was pleasantly surprised to see that “in Georgia, it is possible to buy property with bitcoins”. Representative of Geoline states that there are many people from Belarus, United Arab Emirates, etc., who would like to buy property in this form. “There is a big demand from Belarus. They wish to invest in Georgia, but they are concerned with money transfer procedures, since they have to go through many procedures in their own country. Arabs face the same problems. While transferring money, they have to answer questions, like: why are you investing in other countries and not your own? With cryptocurrency, everything is much easier: nobody controls them, therefore, this simplifies the procedure and no money is wasted for bank commissions,” – states Diana Gudinenko in a conversation with BM.ge. According to her, nothing is illegal in selling property for cryptocurrency, this is a normal transaction, like barter, for example.

According to Diana Gudinenko, they have offices in Israel, Poland, Belarus, etc. In Georgia, they are represented only in Batumi, so far. However, they are already looking for a space and staff in Tbilisi.

Cheese Consumption in Japan on Rise, More than 80% Imported

Israeli Minister: Sanction Those Who Do Not Take COVID Vaccine

Electricity Production Down 3.1 Percent in Armenia

Three New Airports will be Built in Ukraine

This Year, 10 Thousand Tons of Persimmons Were Exported

The Lari Strengthened Against the Dollar, After July, to the Strongest Mark – 3.0867

In 4 Months, 4 Million Dollars Worth of Mandarins Were Exported