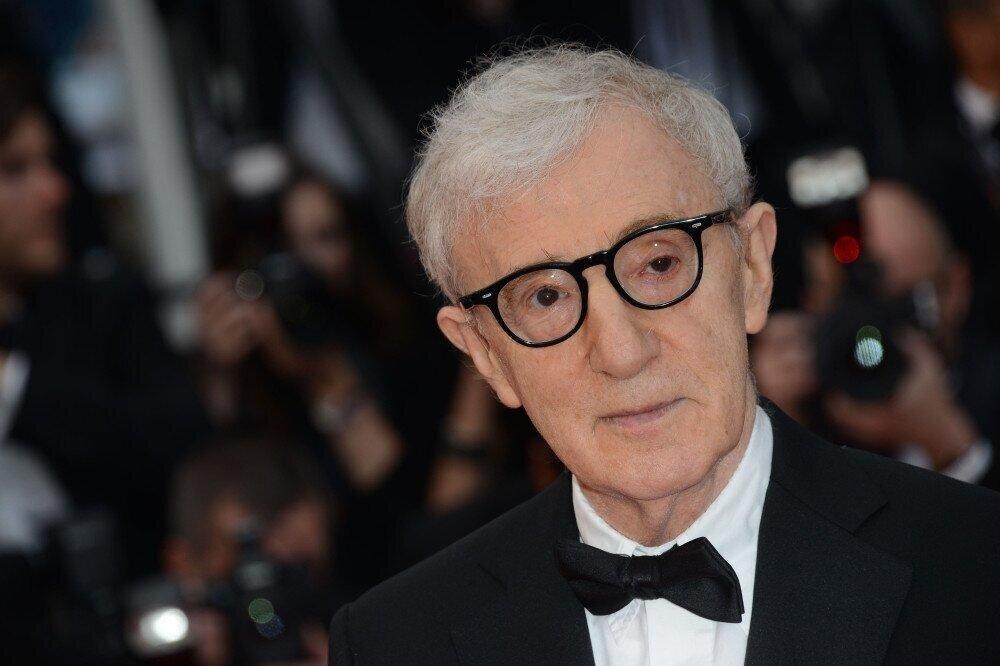 Controversial American film director Woody Allen told actor Alec Baldwin that he will film a new movie in Paris, which may be his last production.

Allen, 86, in a rare interview to actor Alec Baldwin, spoke about his career and his new book "Zero Gravity," a collection of humor essays.

"A lot of the thrill is gone," Allen said of filmmaking.

"When I used to do a film, it would go into a movie house all across the country. Now you do a movie and you get a couple weeks in a movie house, maybe six weeks or four weeks and then it goes right to streaming or pay-per-view ... it's not as enjoyable to me."

Allen gave no details about his upcoming movie, which would be his 50th.

The four-time Oscar-winning director of "Annie Hall" and other comedies has repeatedly denied the accusation that he molested his adopted daughter, Dylan Farrow, in 1992.

Many celebrities and executives in Hollywood distanced themselves from Allen after the #MeToo movement went global in 2017 and sparked new attention on sexual misconduct.

HBO revisited the allegation against Allen in the 2021 series "Allen vs. Farrow."

Baldwin, who has appeared in three of Allen's films, did not raise the topic during the interview, which was streamed live on Baldwin's Instagram page.

On Sunday, Baldwin wrote on Instagram that he had "ZERO INTEREST in anyone’s judgments and sanctimonious posts" about his planned interview.

Baldwin's last movie, "Rust," ended in tragedy when a gun he was holding fired a live round that killed cinematographer Halyna Hutchins. Baldwin said he did not fire the gun and was "heartbroken" by the incident, Daily Sabah reports.